As hospitals strain under COVID-19, flu cases increase, too

Say What: Zii Jia’s unprecedented move sets the stage for a change

Drops back to seven-week-old support below 0.7200

Here are 10 Outside the Box Ideas for Celebrating Valentine's Day

PAIN AT THE PUMP: Merchants, experts say surging fuel prices due to supply and demand and weather

Record 8.8MILLION workers called out with COVID in first two weeks of 2022 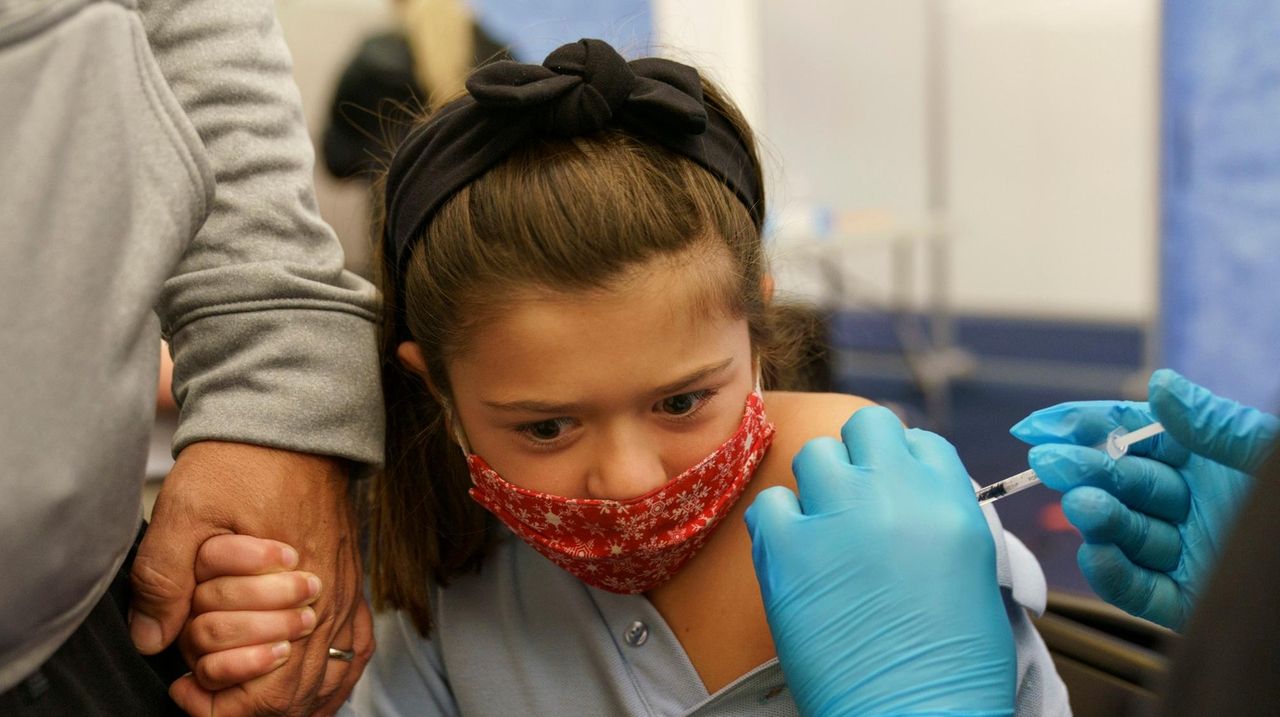 The balance of power between human and virus is shifting. Better armed against a lesser enemy, our species no longer needs to hide in a bunker waiting for a viral wave to pass. That means it’s time fo

made rapid tests widely available at no cost early on — a smart policy that prevented many infections particularly as the omicron wave took off.While President Joe Biden has increased testing availability, rapid tests are still in short supply in many places and the cost discourages their use.Free, ubiquitous rapid tests should be a no-brainer for American states battling low vaccination rates and high levels of infection.And data from South Africa and elsewhere confirm early indications that the latest variant, while far more transmissible, is causing less severe disease — with lower levels of hospitalization, shorter hospital stays and fewer deaths.

Most importantly, though, vaccines (and especially booster shots) have led to dramatically lower levels of hospitalization and death.This helps explain why countries like China, which pursued a zero-COVID policy and used vaccines with lower effectiveness, are now in a worse position with lower levels of immunity.