Spain allocates first Janssen jabs to those aged between 70 and 79 . surinenglish.com

Neenah council will vote to slow spread of COVID-19

At a London rooftop bar, drinking and laughter return as lockdown eases 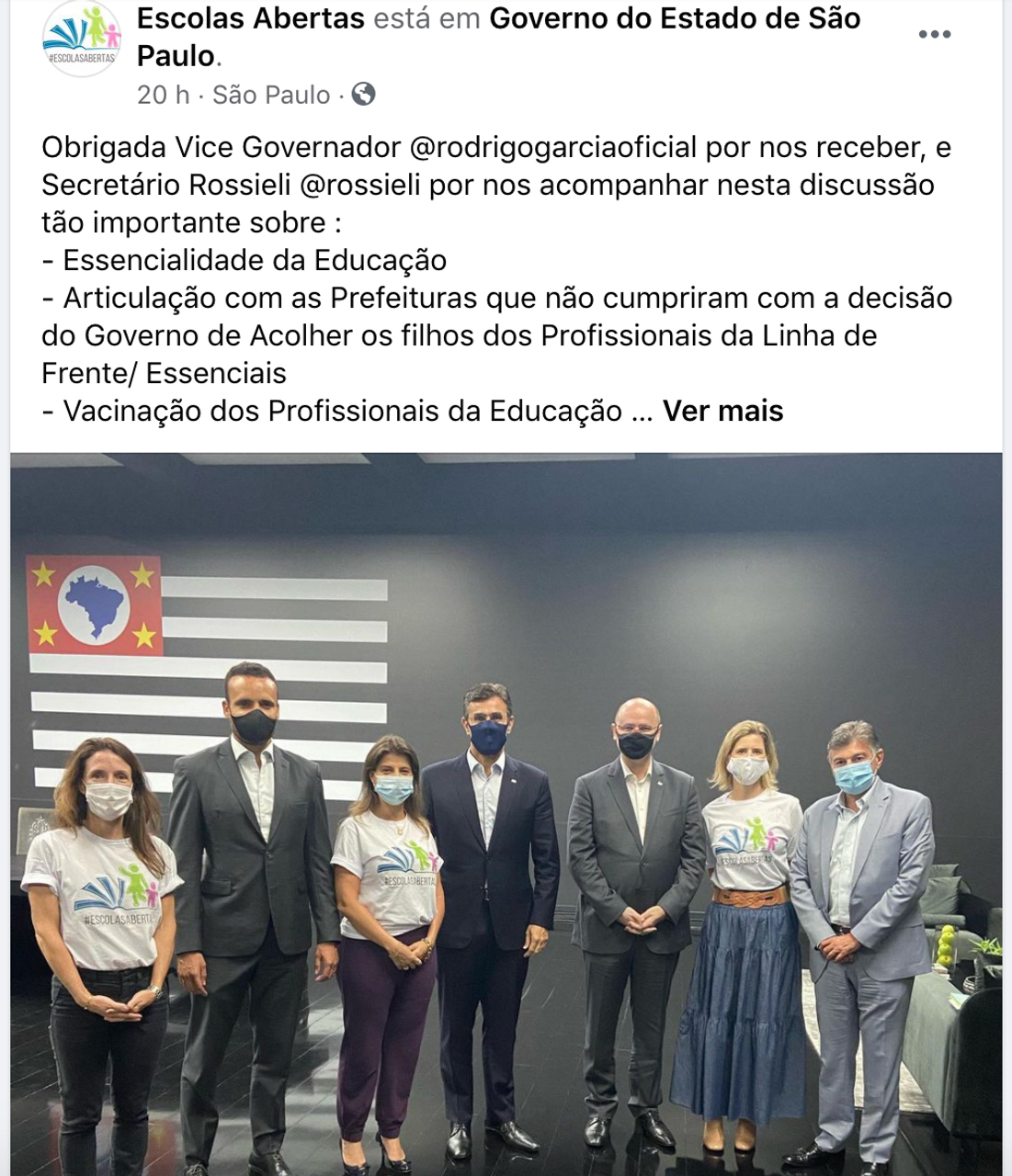 “This will be remembered as a great genocide. In the future, people will be shocked that there was so much neglect.”

With the explosive increase in cases and deaths from COVID-19, as well as the threat of a health system collapse, São Paulo, Brazil’s most populous and wealthiest state, last Monday entered the most restrictive phase of its supposed pandemic containment plan, dubbed “Plano São Paulo.A little more than a month after schools partially reopened for the start of the school year, the São Paulo government was also forced to suspend in-person classes in the state public education system for two weeks.In the state capital, São Paulo, Mayor Bruno Covas (PSDB) announced last week the closure of public and private schools until April 5.São Paulo, like all of Brazil, is experiencing the worst moment of the pandemic.

As of Thursday, São Paulo had recorded 2.The occupancy rate of ICU beds in public and private hospitals in São Paulo is 91 percent.