Miley Cyrus Playing the Cure and Cranberries Is Incredible

Arrest made in Lancashire under terrorism act 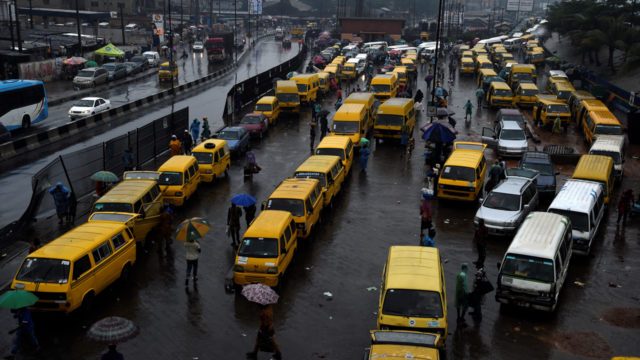 Lagos State governor, Mr Babajide Sanwo-Olu, has given his assurance that the state would embark on programmes that would enhance ease of transportation

Speaking through the Commissioner for Information, Mr Gbenga Omotosho, at the inauguration of the Lagos Traffic Radio Live Report Motorcycles (Pilot Scheme), the governor, who commended the management of Traffic Radio for the innovation, described the feat as a symbol of creativity.“I see this development as a kind of creativity because the purchase of these machines will enhance the work of traffic radio while it is symbolic because the management of Traffic Radio is thinking on how to improve on what they have been doing.The governor gave kudos to the Ministry of Transportation for the facelift given to Allen Avenue roundabout, which, according to him, has cameras, adding that the development would ease the work of traffic officials who would not need to run after erring drivers because the camera would have noted them.Related Trump touts swift vaccine as Europe battles virus second wave UN chief deplores lack of multilateral solutions on 75th anniversary South Africa graft panel orders Zuma to testify after no-show Lagos State governor, Mr Babajide Sanwo-Olu, has given his assurance that the state would embark on programmes that would enhance ease of transportation in the state.

I am looking forward to the time when everything we will be doing to ease transportation in Lagos will be driven by technology,” he said.He assured that similar development would soon go all over Lagos.