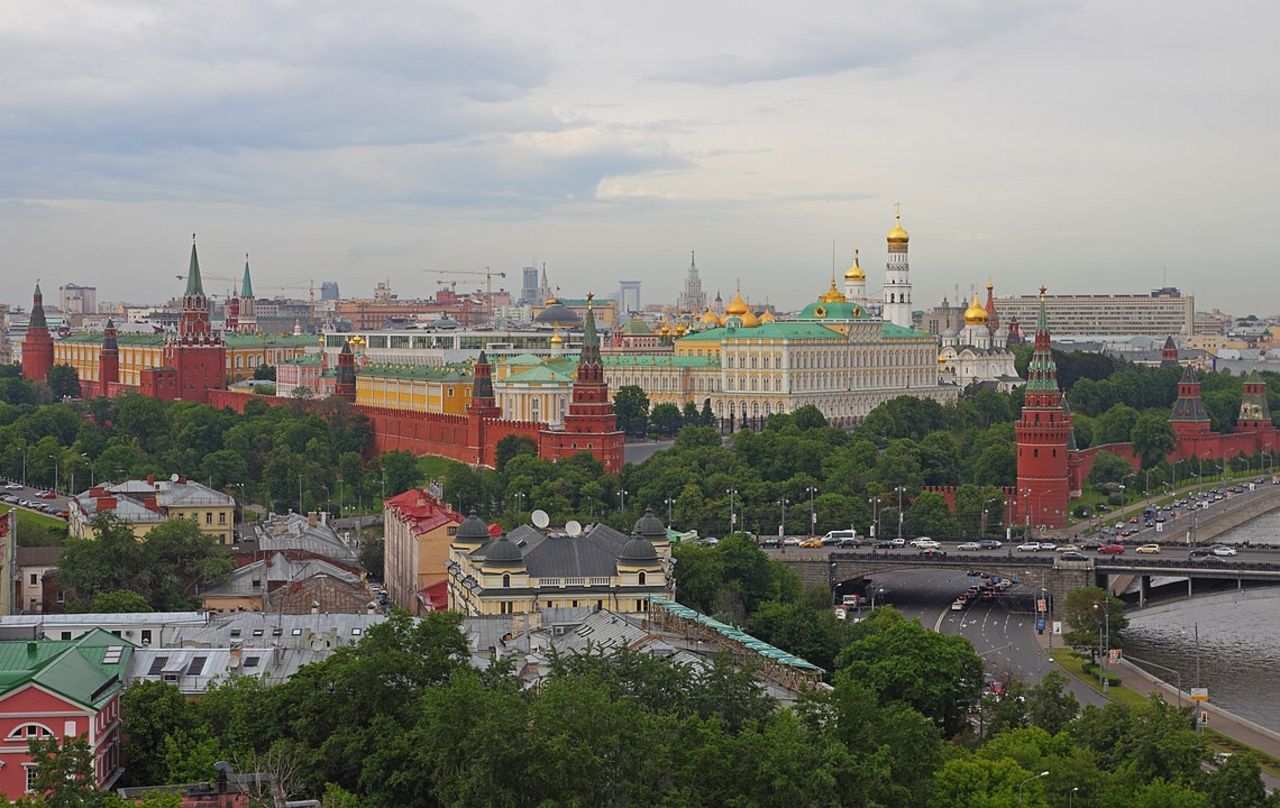 As tensions between Russia and the US intensify, Moscow seeks closer ties with China.

The press reports that the conversation between the government representatives focused on their respective countries’ worsening relationships with the United States and the need to strengthen ties between Moscow and Beijing.As coverage of Lavrov and Yi’s meeting was appearing in news outlets, Kremlin spokesman Dmitri Peskov issued a statement warning that the United States may intensify economic sanctions directed against Russia, including cutting off the country from the international financial exchange system SWIFT, through which 33.” Tensions between Russia and the United States penetrate every sphere.By its own admission, the United States pressured Brazil—which is confronting an out-of-control COVID-19 surge—to not make purchases of Russia’ Sputnik V vaccine, despite the fact that it has now been determined safe and effective by both Russian and European medical researchers.

As manifested in Lavrov’s and Yi’s recent visit, the ceaseless geopolitical and economic pressure being exerted on Russia by the United States and leading powers in Europe is driving sections of the country’s elite to look toward China as a counterweight.And the United States, driven to insane attempts to dominate the globe because of the diseased state of American capitalism, will not rest in its efforts to gain control of the region.