2023: We have uncovered plot to destabilize Enugu State

'We lost mam to suicide. It was the hardest thing I have ever been through in my entire life'

Pop My Way: An Interview With Baby Entrepreneur Sashe Christopher

'What have I become?' Tom Jones worries his legacy will just be dodgy impersonations

in the pandemic, you lost or won at poker.

MEN MUST GO FOR CHECK-UPS 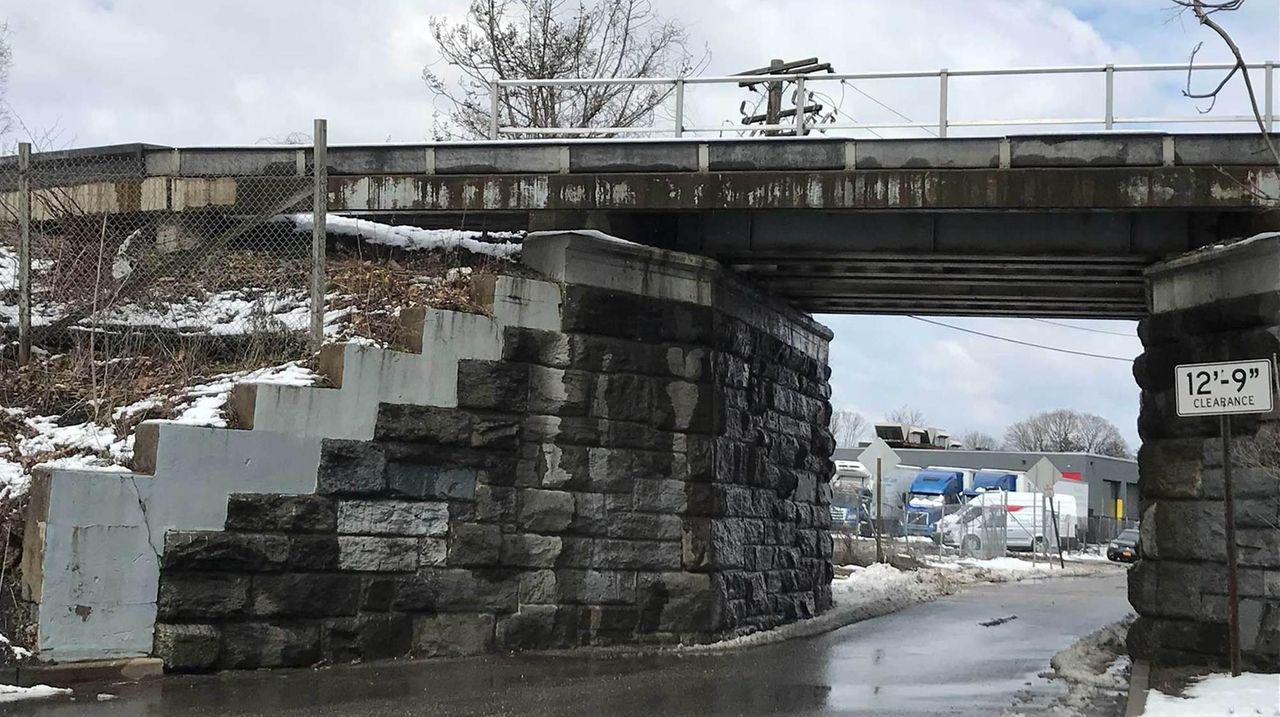 The Long Island Rail Road is stuck at a critical crossing. And it's a single community that's standing in the railroad's way. By unreasonably refusing to issue a simple work permit, the Village of Gar

By unreasonably refusing to issue a simple work permit, the Village of Garden City has put the expansion of the region's public transit system on hold and may end up costing taxpayers millions of dollars.But to get it done, the Metropolitan Transportation Authority has to reconstruct the Denton Avenue Bridge in Garden City.That would mean Long Islanders, including many residents of Garden City itself, would have to wait even longer for the expanded service, decreased congestion, and easier reverse commute they've been craving.If that happens, Garden City will be to blame.

In the meantime, political pressure might push Garden City to do the right thing.Kevin Thomas, who represents the district; Hempstead Town Supervisor Don Clavin, who lives in Garden City; and other village mayors, could lend their voices, too.