Youth migration 'costing West Balkans up to €5.5bn a year'

Confined to US border camp, Haitian migrants wade to Mexico for supplies

Fines for breaking Covid-19 guidelines are increasing, with a maximum of $12k for an individual.

Alzheimer's Day 2021: What causes it? What we know, don't know and suspect

Malaysia to Review SPACs Rules to Profit From Blockbuster Deals

Royal's Wonder of the Seas to Debut in Caribbean, Features All-New Suite Neighborhood 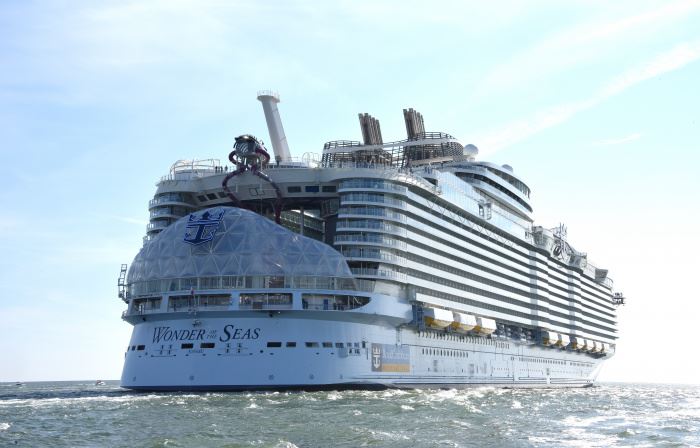 Royal's fifth Oasis-class ship, and the world's next "largest cruise ship" will debut in Florida in March 2022.

Ways to Reconnect with Clients as Travel Returns

Shall I Stay or Shall I Go? How Travel Advisors Help People Travel Safely During Pandemic Times

Do You Ever Reflect on Your Career Success?

Airlines Should Not Have It Both Ways

Five Things to Know About the Debut of Scarlet Lady, the First Ship from Virgin Voyages

Chile Will Open to Vaccinated International Travelers on Oct. 1

Globus Family of Brands to Require Vaccines Through 2022

How Has the EU’s Removal of U.S. from the ‘Safe List’ Impacted Bookings?

United Airlines to Fly First-Ever Nonstop Between D.C. and Lagos