Save on smart tech, home goods and more

Military will exit politics after 2023 elections

Oklahoma Made: Garden Deva products add flair to your home and garden 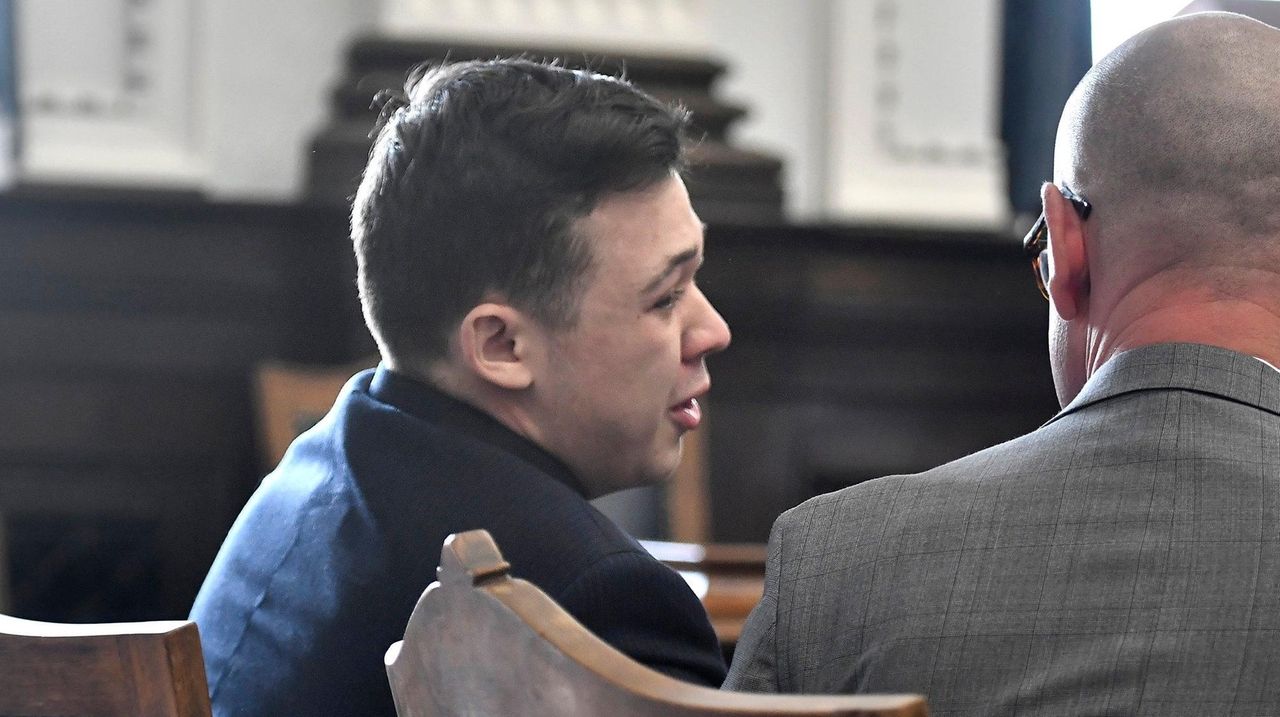 Shock after verdict in Rittenhouse trial Having retired as a deputy inspector after 31 years in the Suffolk County Police Department, with a fundamental belief in the American system of justice, my fa

The Kyle Rittenhouse jurors chose to ignore the fact that an unstable teenage vigilante, armed with a semiautomatic rifle and driven to the scene of the massacre by his mother, killed two people and injured a third who posed no threat to anybody.— Howard Mandell, East Northport Is anyone else as shocked as I am about the acquittal of Kyle Rittenhouse?— Jo-Tina DiGennaro, Bayville Now that we’ve seen white justice at work (again and again), just imagine what would have happened if Kyle Rittenhouse had been a Black kid brought up on the same charges.The Afghan refugees who are attempting to enter the United States legally are exactly the future Americans that we want.

), who thought it OK to depict himself killing another member of Congress and threatening the president of the United States with swords ["Rep censured by House for violent video," News, Nov.A teenager, carrying an AR-style semiautomatic rifle, crosses state lines to protect private property (an empty building), then kills two people and injures a third, who were not allowed by the judge to be called victims but instead had to be referred to as protesters.

NY National Guard to be sent to A. Holly Patterson nursing home, others statewide

Long Island forecast: Sunny on Sunday but a mix of rain, snow later in week

One dead, one injured in Farmingville shooting, Suffolk police say

Longtime GOP Sen. Bob Dole, a hero of the Greatest Generation, dies at 98