GUEST COLUMN: Elbert County will be next to urbanize — and decline 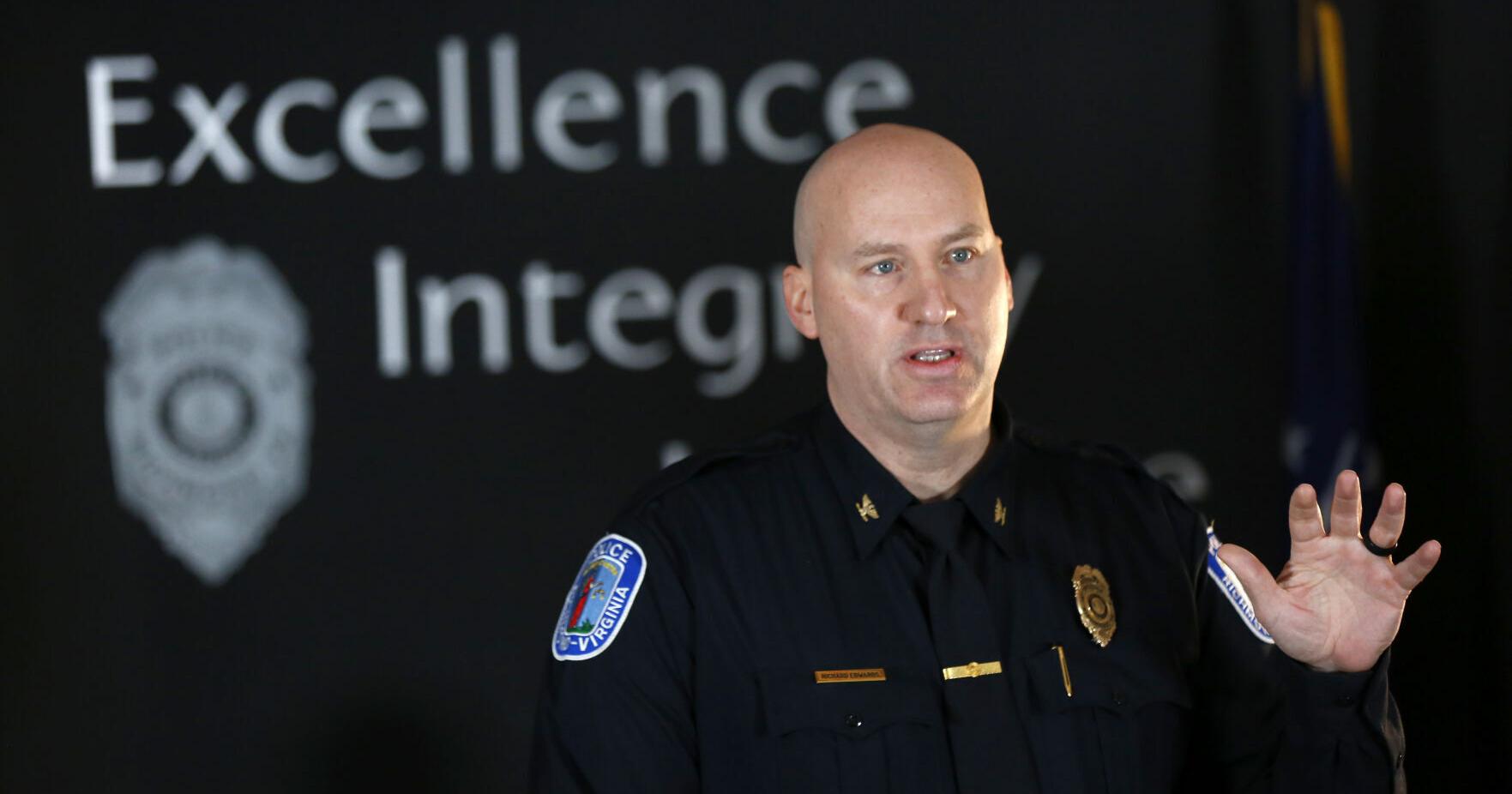 The good news for the city of Richmond from a crime perspective last year was a 37% drop in homicides and a 17% reduction in robberies of persons, Rick Edwards,

The drop in murders, Edwards said, can be attributed largely to a targeted police effort during the summer months in Richmond's "25 hottest blocks" for violent crime, as determined by department crime analysts.People are also reading… "We saw a 27% reduction in murder in these specific neighborhoods," Edwards said, crediting the department's targeted efforts."So we think that's what catapulted us into having a better year [in 2022] than we did in 2021," Edwards said."It might seem counter-intuitive to have a great reduction in murders, with the vast majority of our murders involving firearms, while seeing more victims of gunfire," Edwards said.

The numbers would have been even higher, Edwards said, if not for police initiatives during the final quarter of the year that reduced by 12% the number of shootings during that three month period."And in the vast majority of these cases, these cars were unlocked, [the guns] were left unsecured and sometimes the guns were left in plain sight," Edwards said.

Penny’s Wine Shop set to open, Slurp! Ramen and Emerald Lounge on the way from The Jasper

Last monument comes down in Richmond, reporters share their coverage

What are the cheapest states to buy used cars?

The war on Black history is hurting white Americans too

Raising Cane's opens Chesterfield franchise with more on the way

Raising Cane's opens Chesterfield location with more on the way

Too many stuck in temporary detention orders, too little for mental health funding

Warnings boy had gun ignored before he shot teacher

Palmyra to perform live from the Richmond Times-Dispatch

A place where dreams really do come true

The name of Metro Richmond Zoo's baby hippo is...

These metro areas have the highest life expectancy, how do they do it?

Virginia hospitals have to publish their prices. Would lawsuits compel them to obey?

Petersburg wins round one in casino fight with Richmond

Richmond is looking for a new poet laureate

Majority wants Youngkin to stick to Virginia in 2024, poll says

Watch This Week in Virginia Politics

Sec. of Education celebrates school choice week as state idles on the issue

VCU student struck and killed by vehicle on campus

The lesson after Richneck Elementary should be loud and clear

Lincoln statue moved from Tredegar to The Valentine

For state's largest locality, a big problem is the tall man in Richmond

50 1950s photos from The Times-Dispatch archives

Ryan Dunn's spark off the bench helps No. 7 Virginia pull away from Boston College for sixth straight win

Madison House of the Arts adds new youth board

Recognize anyone? 8 photos from The Times-Dispatch archives

18 charts that show where home sales are headed in Richmond

Virginia is leading the way on accountability

Motorized window treatments are the new frontier in home decor

These are alternatives to teacher licensing requirements across 16 states

VCU aspires to make Richmond a hub for health innovation

In Richmond, prayers and calls for justice for Tyre Nichols