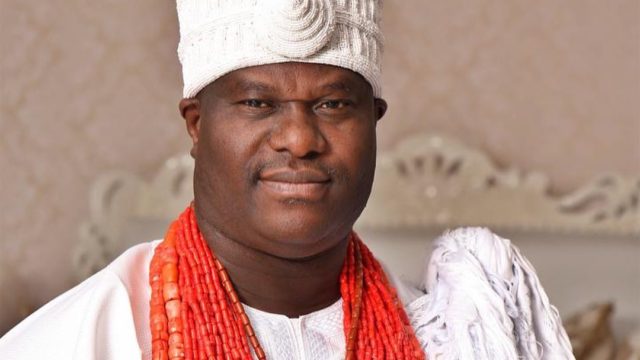 The Ooni of Ife, Oba Adeyeye Ogunwusi (Ojaja II), has called on government to return public schools to their original owners

The monarch asked the old students if they could enroll their children in their Alma Mata, judging by the current standard, but got a negative response from the audience who agreed with him that it was better to let old students step in, to play active roles in the interest of the upcoming generation.One of the old students, who spoke with NAN, Mr Kehinde Bamigbetan, said that the association was taking various measures to standardise the learning system of the school.Osun governor Gboyega Oyetola, in his address, applauded members of the SJOBA for the projects which included a gate and a fence worth N18 million, and a full-size bronze statue of the founder, Rev.Festus Oshoba, explained that they were motivated by the rare gesture of the school’s founder, Rev.