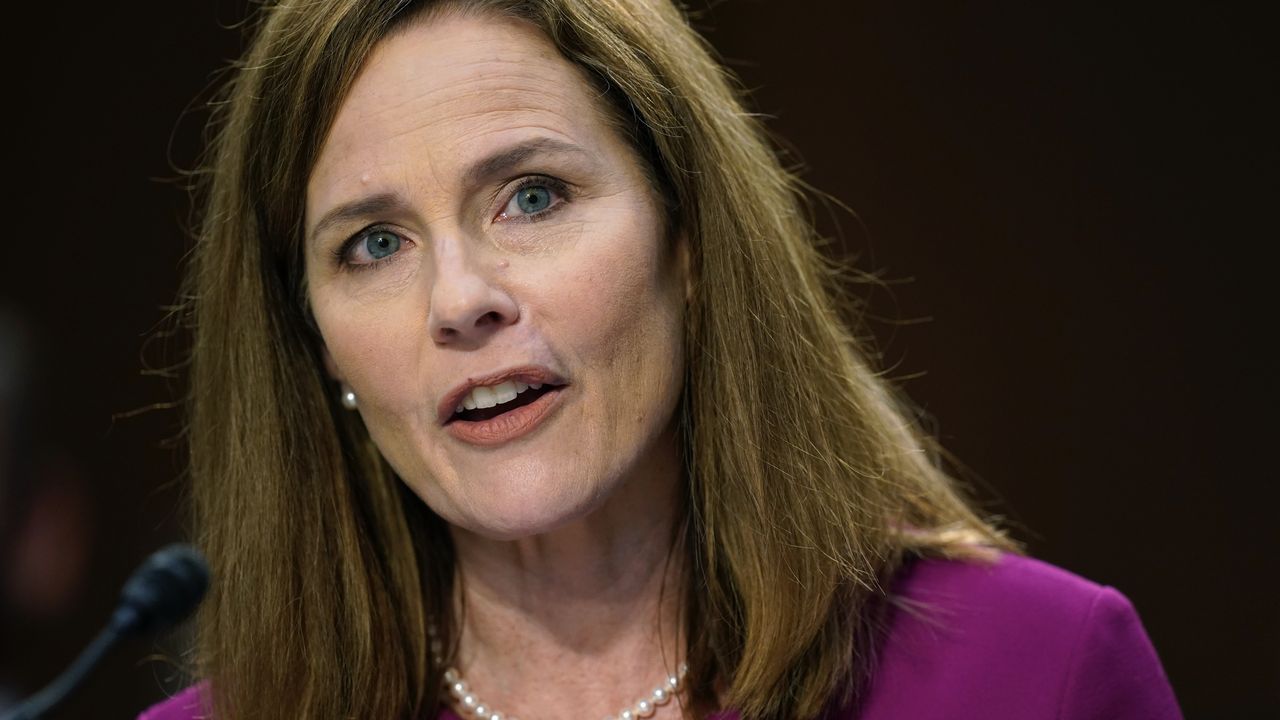 Republican-controlled state legislatures are responding to Trump’s defeat in an election that saw a record turnout by launching a nationwide attack on voting rights, targeting working class and minority voters.

The attack on voting rights, led primarily by the Republican Party, has been facilitated by the 2013 US Supreme Court ruling in Shelby County vs.The court ruled 5-4 to effectively gut Section 5, the main enforcement mechanism, of the 1965 Voting Rights Act.Many of these same states are now seeking to implement far-reaching attacks on voting rights.Neither the Obama White House nor the congressional Democrats mounted any serious effort to reverse the evisceration of the Voting Rights Act by enacting new legislation in the years since the reactionary Shelby ruling.

This capitulation to an attack on voting rights by a Republican majority on the Supreme Court followed the theft of the 2000 presidential election by means of a 5-4 high court ruling halting a vote recount in Florida.Now the Democrats are passing two voting rights bills in the House, knowing that they have virtually no chance of obtaining the 10 Republican votes required to overcome a filibuster in the Senate.