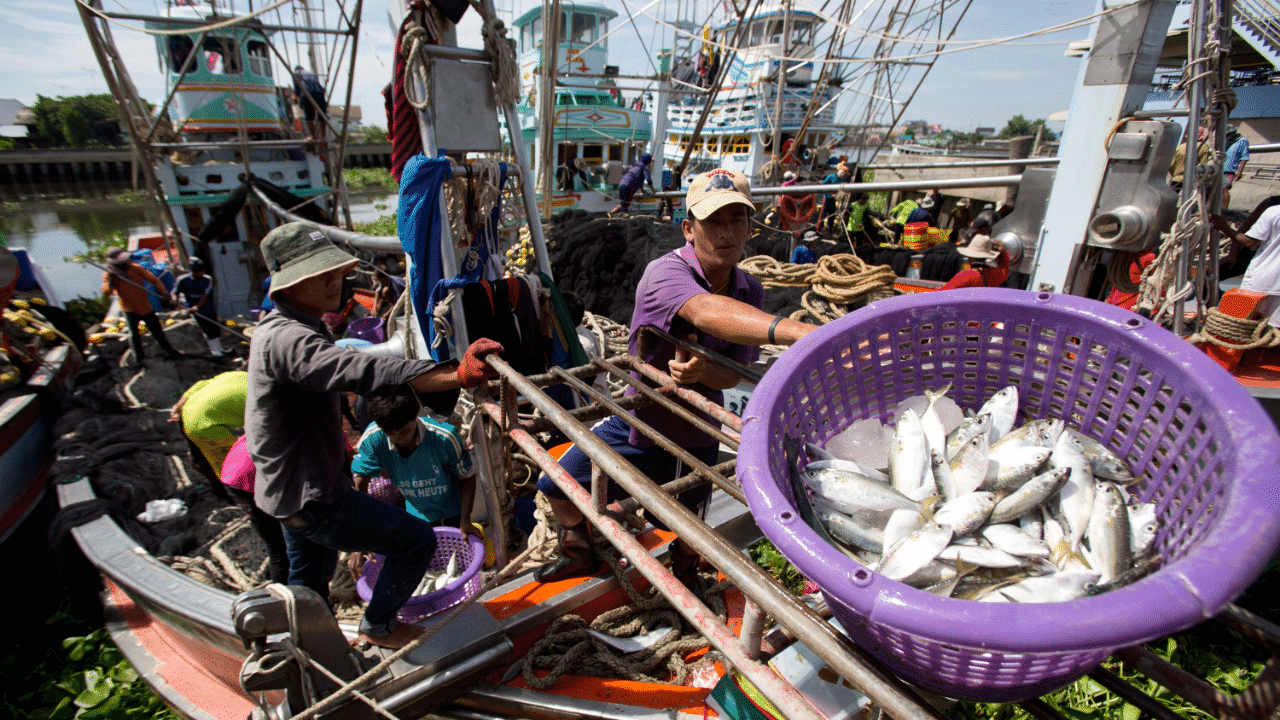 The brutal conditions endured by Pacific fishermen belie the report’s contention that corporations and governments can be pressured to end modern-day slave labour.

New Zealand trade unions have called on the country’s Labour-led government to “put Fiji on notice” over the Goundar case.In fact, the trade unions have never waged any campaign to demand decent wages and conditions for foreign crews, including those exploited by their “own” New Zealand operators.The reactionary nationalist position of the Maritime Union of New Zealand is that foreign vessels should be excluded from the country’s fishing waters, with preference given to New Zealand ships, manned by crews who pay union dues.New Zealand Prime Minister Jacinda Ardern has failed to condemn any of Fiji’s frequent attacks on basic rights.

Under Labour’s pro-Washington “Pacific Reset” policy, the New Zealand government is cementing diplomatic relations with Fijian leader Frank Bainimarama in order to better establish him as a bulwark against China’s influence in the Pacific.The tuna industry in particular is rife with allegations of modern slavery in its supply chains, with few protections for workers against forced labour.