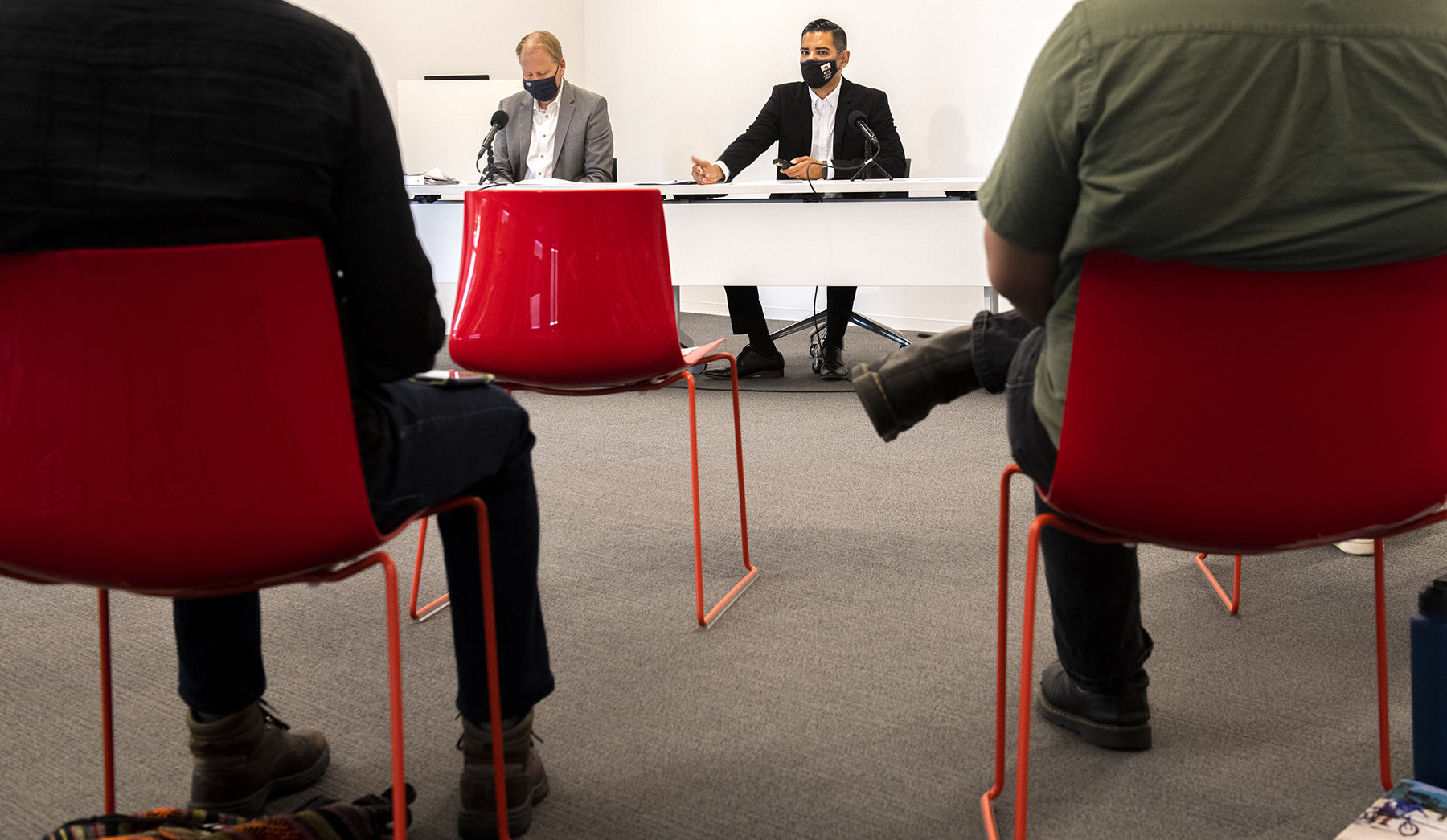 For the first time, Long Beach this year will host community budget meetings to hear residents’ priorities before releasing the city’s proposed annual budget, but the omicron variant has complicated the plan.After the omicron variant began racing through the city during the holidays, Long Beach health officials issued a notice that all city meetings would be held virtually amid a host of public service changes to try to limit community transmission.Long Beach has averaged 1,739 new COVID-19 cases per day since New Year’s Eve.com/PHbaaBYE0l — City of Long Beach (@LongBeachCity) January 11, 2022 The swift surge in cases meant the finance department had to scramble to switch to the virtual format, said Grace Yoon, the city’s budget manager.

Long Beach is likely facing a particularly tough budget process this year as the city’s projected budget shortfall has been estimated as high as $36 million.Revisions to the annual budget have been a contentious process in recent years, with community groups calling for less funding for the Long Beach Police Department and more for programs that support the community’s other needs like job development, investing in youth and violence prevention strategies that do not involve the police.