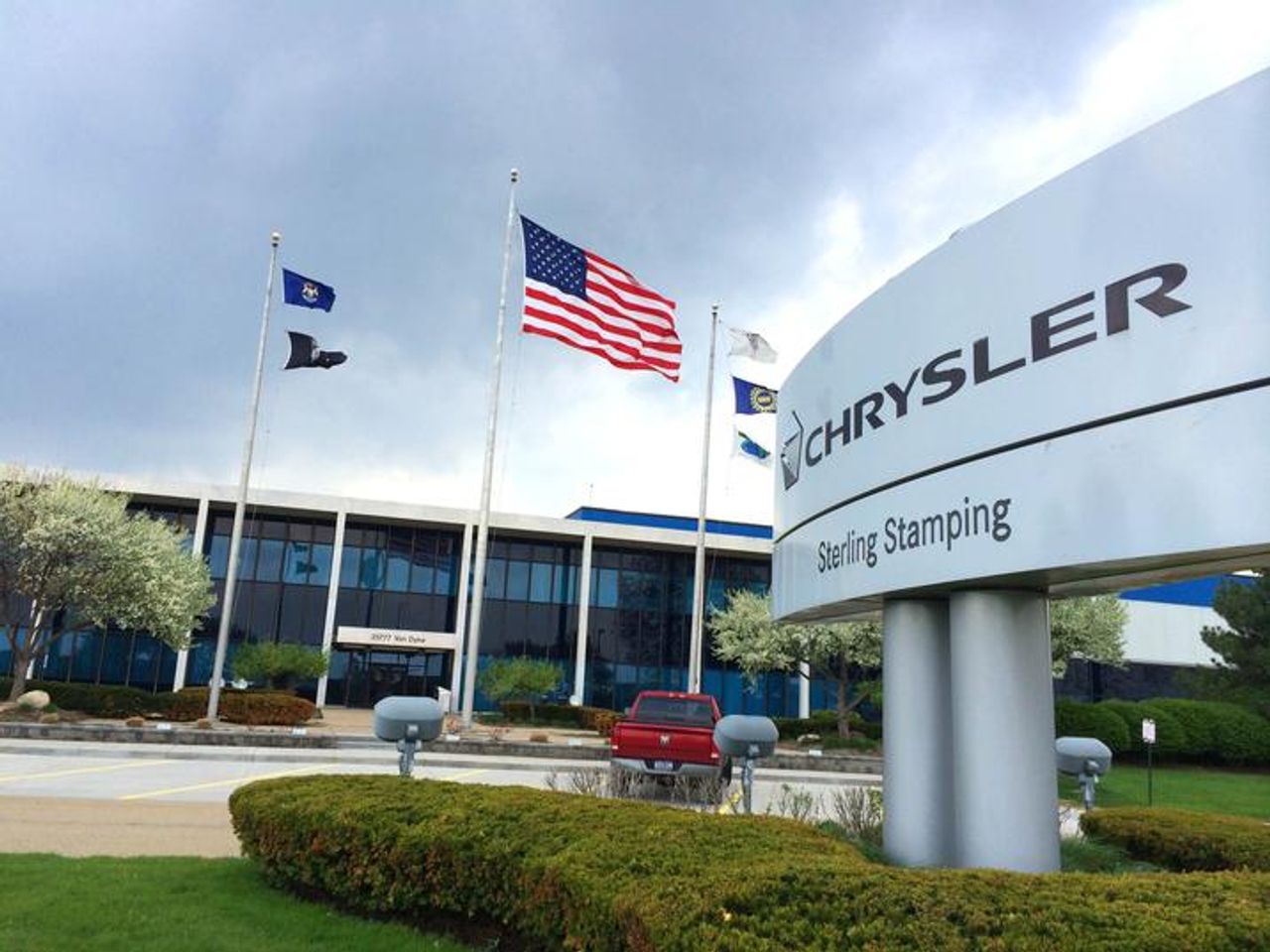 New cases at the plant surged in March to the highest levels on record, surpassing the previous monthly high from last November.

At least six workers have died at a single auto plant, Stellantis’ Warren Truck Assembly Plant, which is just a few miles south of Sterling Stamping.Infections at Sterling Stamping had been slowly declining since a peak of 25 last November.