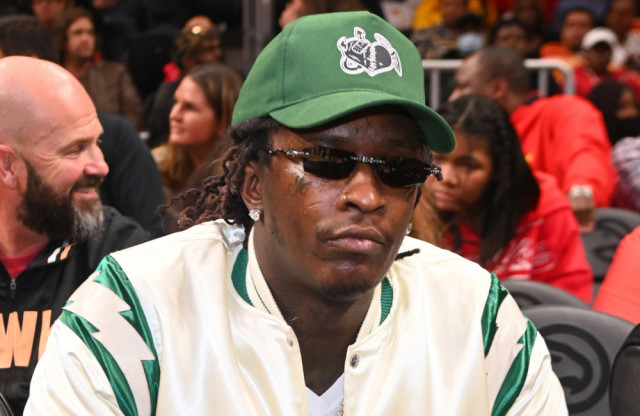 Young Thug has been arrested and charged with gang-related crimes.

Meanwhile, 27 other people have been charged as part of the 56-count indictment, which also includes charges of murder and attempted armed robbery.As Young Thug, the rapper won a Grammy Award in 2019 for his work on Childish Gambino's hit 'This Is America'.