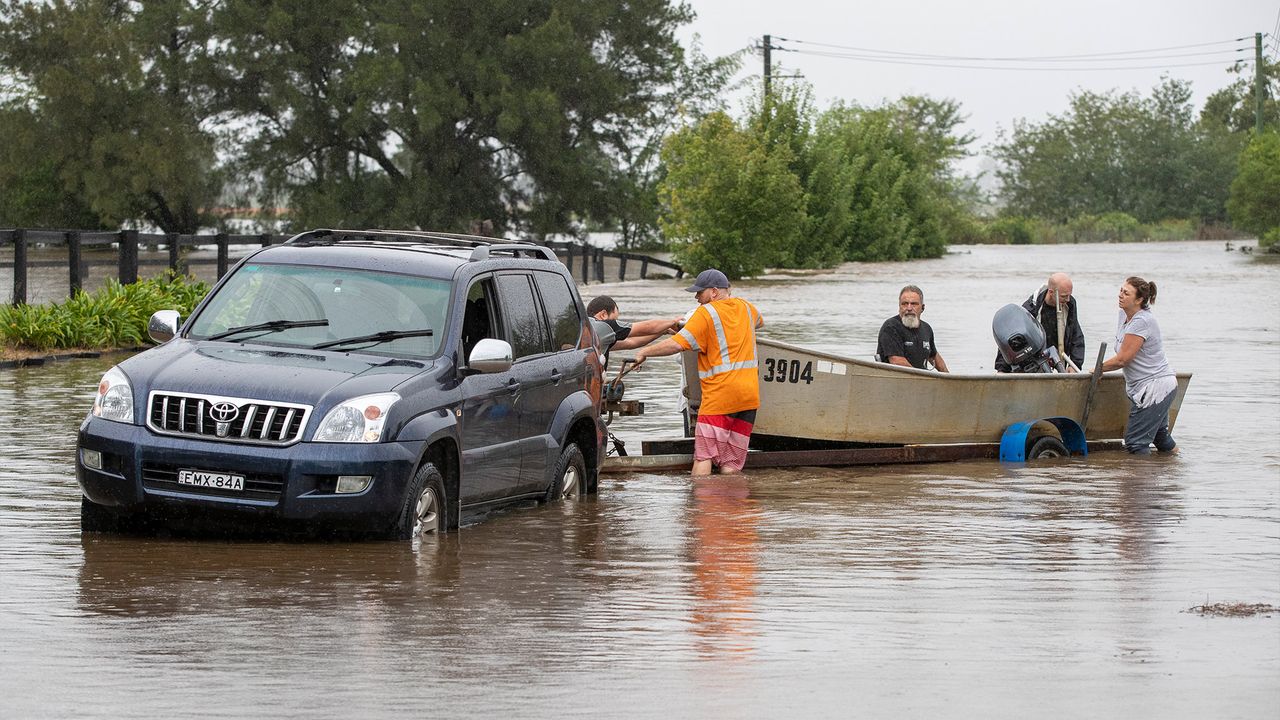 The impact of the deluge has been exacerbated by successive governments encouraging housing construction in flood-prone areas.

Dam management is apparently the subject of a conflict within the NSW government, with Emergency Services Minister David Elliott reportedly “furious” at Water Minister Melinda Pavey for failing to have ordered a reduction in the level of the dam before the forecast rains.The NSW government’s proposed ‘silver bullet’ solution of raising the Warragamba Dam to control floods is dangerous.“The NSW government should stop plans for 134,000 people to move onto the floodplain by 2050.As of this morning, almost 3,000 people had been forced to evacuate in greater Sydney, along with 15,000 elsewhere in the state.

The northwest reaches of greater Sydney are under threat, as the Hawkesbury River also has risen to levels not seen since 1961.BOM’s Agata Imielska stated: “Our dam levels in the Greater Sydney area are at just over 95 percent capacity, with Warragamba Dam sitting at just over 97 percent.