‘Personal responsibility’ narrative in fight against Covid is a shameful ruse

Ascension deputies cracking down on porch pirates ahead of Christmas

Region will be ready to give COVID booster shots starting Dec. 13

Here's the Freakiest and Most Realistic Humanoid Robot Ever

How to get oil and grease stains out of clothes

Accused told not to go near girls 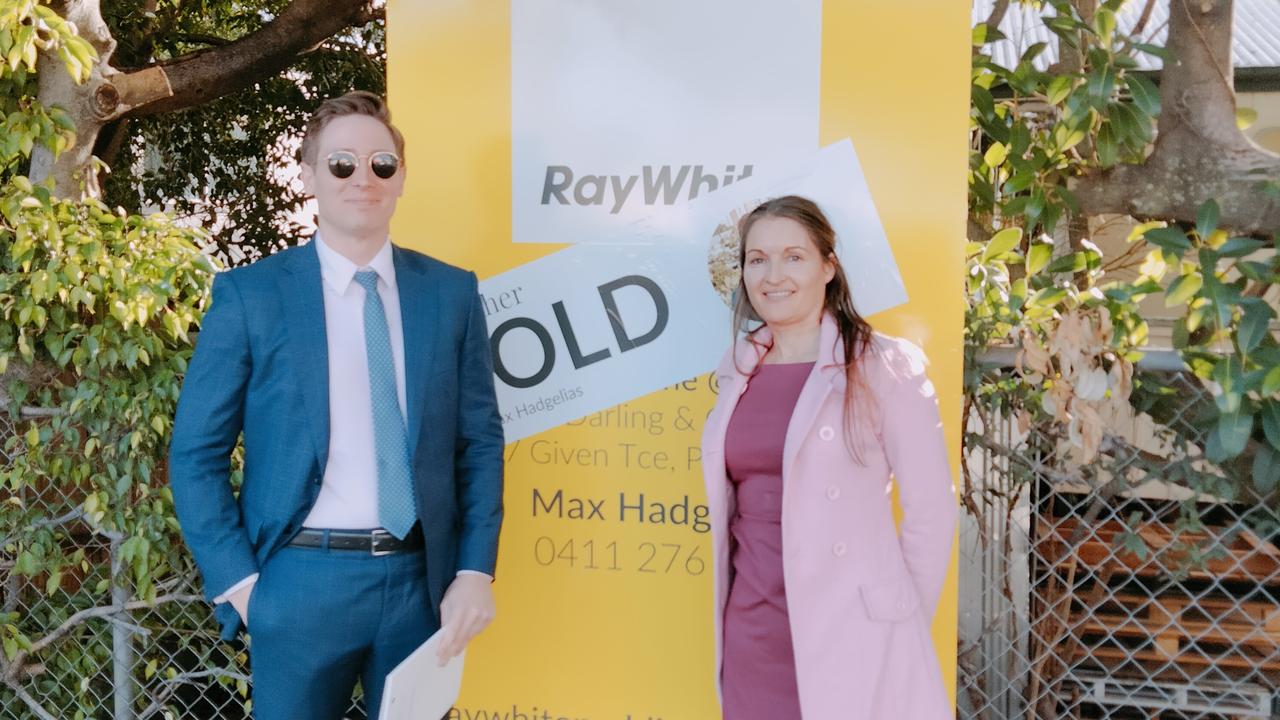 A Queensland woman has been left devastated after losing her dream home, and potentially her entire $29,000 deposit, because of a banking error.

“Disrupting assets I’d held for 15 and nine years, I’d have never done that for a place worth $580,000,” she explained.However, the Commonwealth Bank was too late to finalise the settlement because an incorrect box had been ticked in the documents.