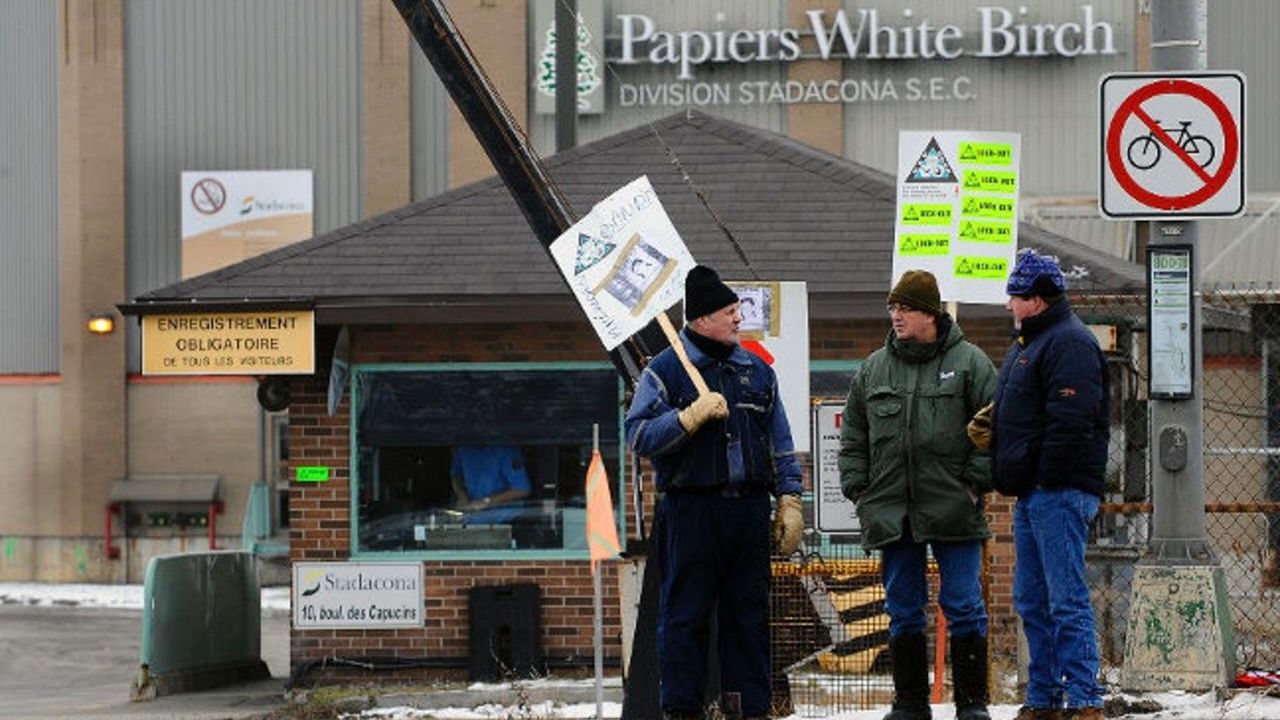 The motion that Québec Solidaire presented to the provincial parliament covered up Unifor’s complicity in management’s looting of the pensions of retirees from the White Birch pulp and paper mill in Quebec City.

Vincent Marissal, a Québec Solidaire (QS) legislator and the pseudo-left party’s finance critic, recently tabled a motion in the National Assembly concerning the White Birch pulp and paper mill in Quebec City.Presented as a show of support for White Birch retirees, the motion was a political maneuver by QS to give itself a pro-worker image.The QS motion, which failed to pass to because of opposition from the Coalition Avenir Québec (CAQ)—the party that forms Quebec’s provincial government and controls the majority of seats in the National Assembly—followed an announcement from Canada’s Supreme Court that it would not hear the case of the White Birch retirees.” In 2010, US multimillionaire Peter Brant’s White Birch Paper company placed itself under creditor protection in a court-ordered restructuring process.

At the time, White Birch operated three pulp and paper mills in Quebec, including the Stadaconna mill in Quebec City, which had been in operation since 1927.With the complicity of the Quebec Superior Court, Brant and a few creditors took advantage of the restructuring to wipe out the company’s debts and buy back its assets at a discount under a new corporate shell, BD White Birch.