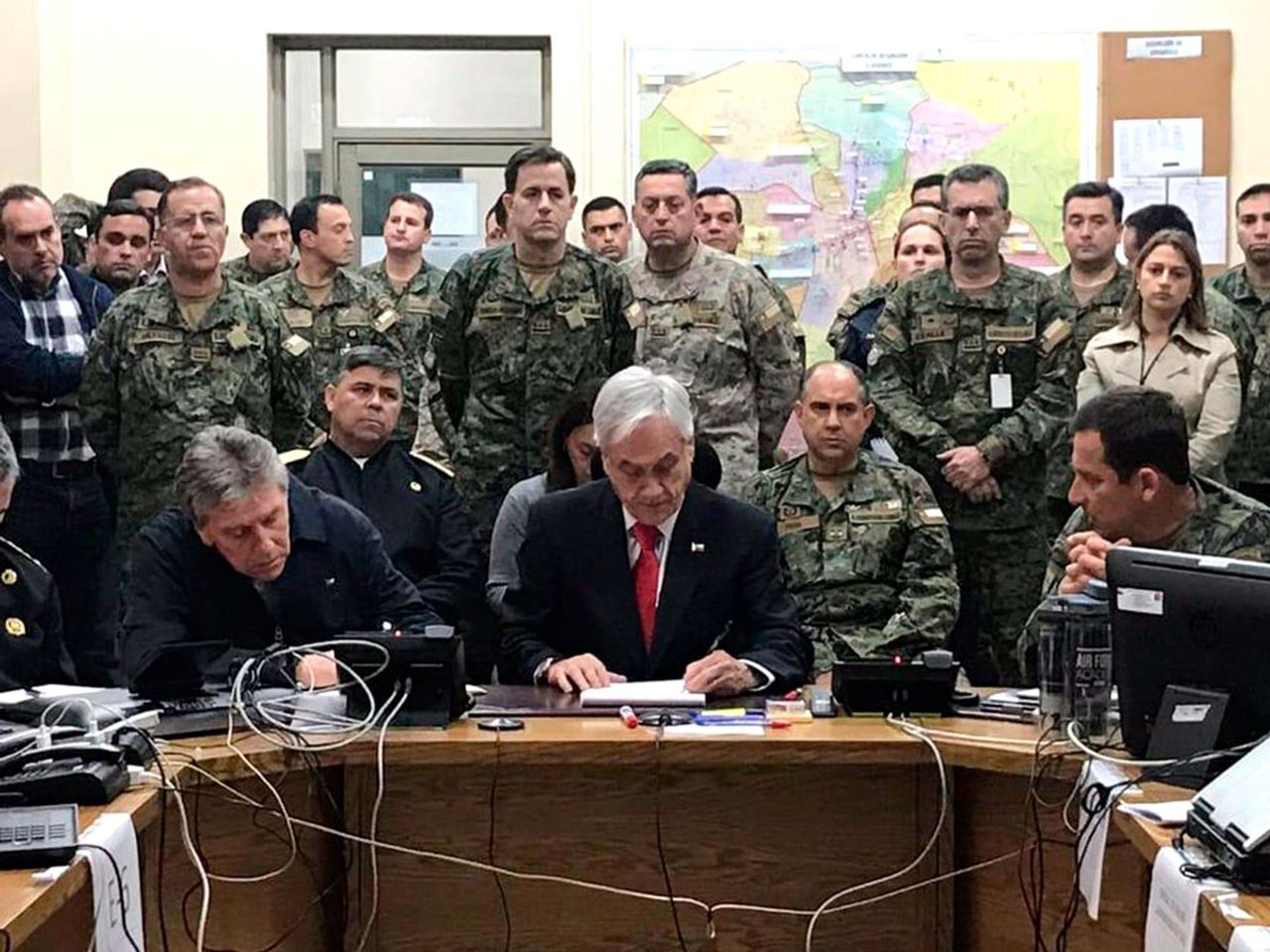 The bourgeoisie has used the constitutional convention as a deliberate decoy to grant themselves time to prepare for the inevitable social eruption that will come.

Despite the immensity and potential of the protests, demonstrations and strikes that shook Chile in 2019, the working class has been unable at this point to pose a revolutionary alternative to capitalism.This specious theory was used throughout the 20th century to deny the necessity of the working class taking up a socialist and internationalist revolutionary struggle against capitalism.The union apparatus implemented these policies, forcing the export-oriented sectors back to work, helping impose wage cuts, agreeing to the furloughing of hundreds of thousands of workers and refusing to call any industrial action against poverty, hunger, insecurity and evictions impacting the working class.Unlike all the other machinations, this gargantuan effort has proved temporarily effective from the standpoint of blinding the working class to the preparations being made for dictatorship.

” Undoubtedly, Augusto Pinochet’s 1980 Constitution was an authoritarian instrument aimed against the working class.In Chile this served to provide post factum legal immunity to the countless crimes committed during the counterrevolution against the politically radicalized working class, student youth and political opposition.