These are the most historic buildings in the USA

Will Intel Be Able to Turn Business Around and Return to Growth?

By intervening in Kazakhstan, Russia strengthens its hand in China’s energy market

Grant may help some Detroiters get furnace repairs after summer floods

The Author of New Avicii Biography on His ‘Sensitive’ Subject – Billboard

The Kazakhstan Unrest is Another Regional Headache for Putin 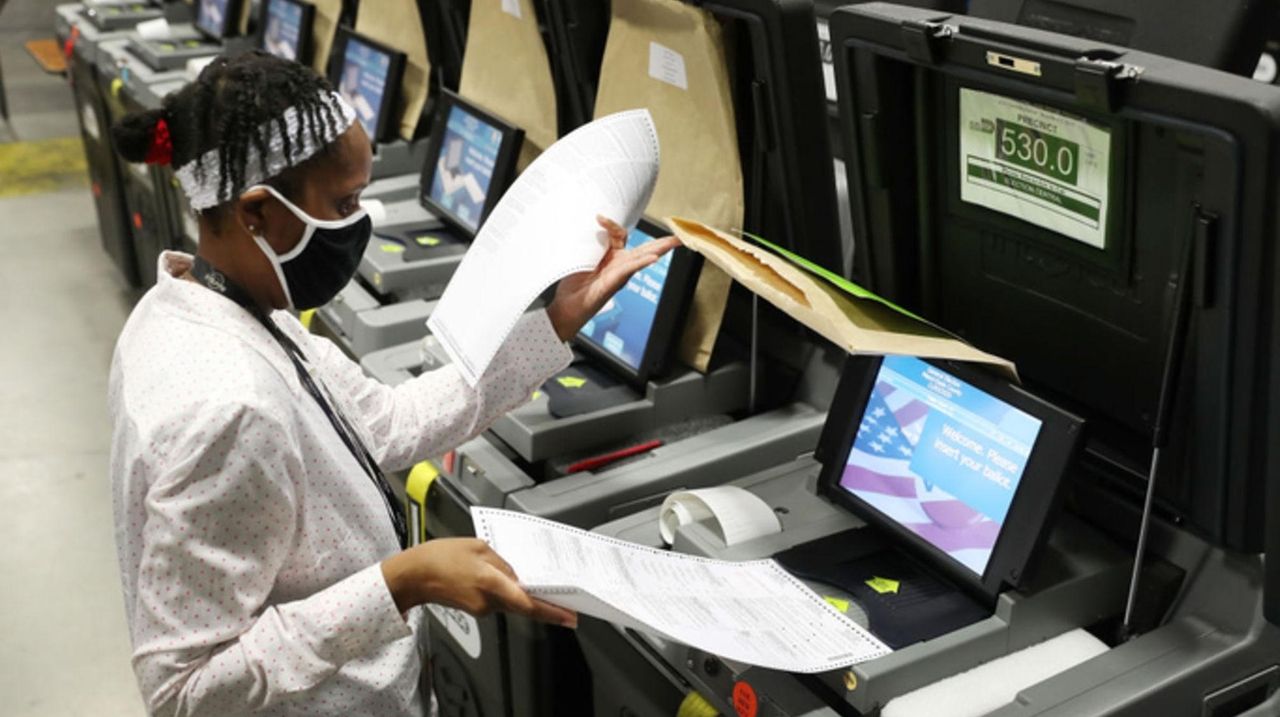 As the Senate prepares to consider voting rights legislation and a special House committee opens its hearings on the Jan. 6 insurrection at the U.S. Capitol, friends of U.S. democracy should be thinki

Friends of democracy who dislike some of the elements of the Democrats’ voting-rights legislation have a responsibility to support what they can, and work for compromise on the rest — just as friends of Democrats who like all of the Democrats’ proposals have a responsibility to find common ground with folks who try to engage with them in good faith.Trump wasn’t deterred after the 2020 election by the plain meaning of the law and the Constitution.A lot of the people who stood up against Trump after the 2020 election seemed to be standard-issue, Trump-supporting, voting-rights-impeding Republicans right up to the point where they wouldn’t go along.Congress should act to update the Electoral Count Act, the poorly drafted 19th century law governing the counting of electoral votes, and it’s good to see a bipartisan Senate group starting to work on doing so.

It’s bad enough that we need to entertain the serious possibility that some Republican-majority legislatures might attempt to overturn their own states’ elections and send rogue slates of electoral votes to Congress, and that a Republican-majority Congress might attempt to accept those votes.Next time, the threat could be in the counting of the ballots, or what happens before the ballots are counted.