Citizen involvement in town budget likely to be put off — COVID

As COVID cases rise, Grayson Co. Health Dept. director urges people to 'Roll up your sleeve and get the vaccine'

US 'not involved' in Iran nuclear site incident: W House

The C.D.C. director says Michigan needs to shut down, not get extra vaccine, to slow its virus outbreak.

Rihanna & A$AP Rocky Step Out For Dinner at Delilah Together: Photo 4541111

Case activity for Lance Leisure vs The Kipling School Inc. on April 9

Who does she take in the delivery room? You decide in Life Court! 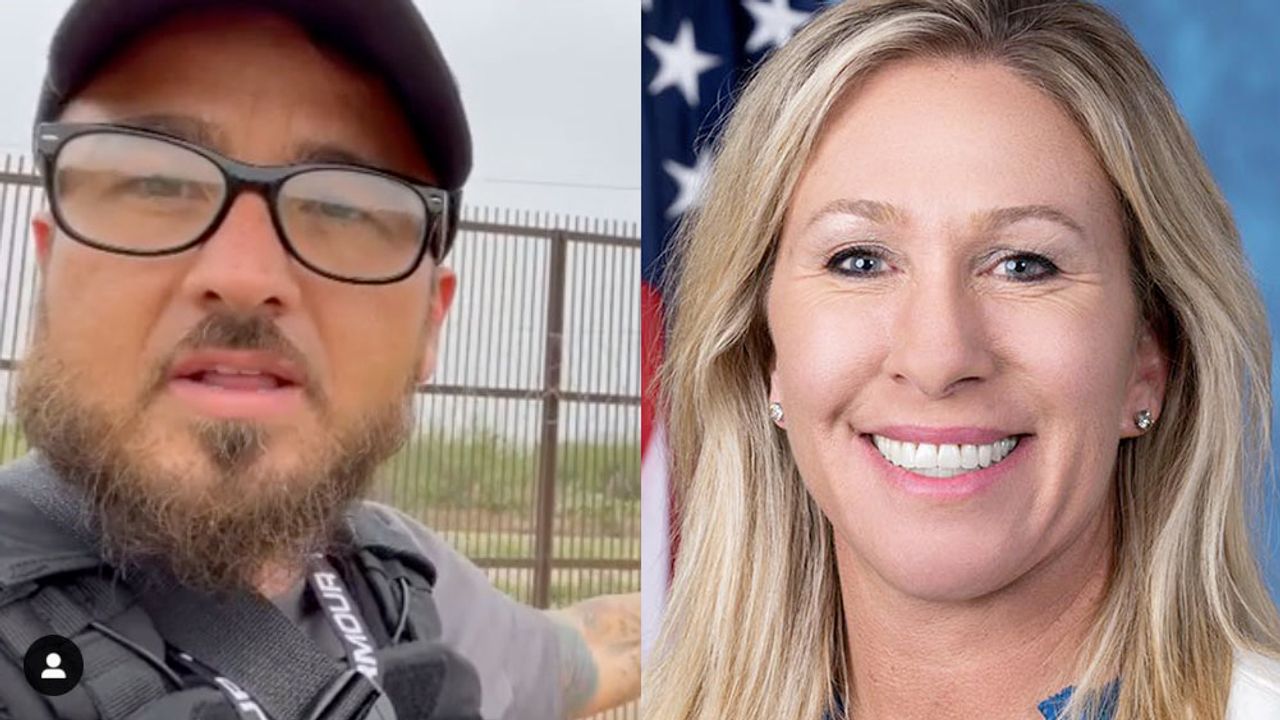 For the first time, federal prosecutors have released communications revealing that members of the far-right Oath Keepers, Proud Boys and III Percenters militia groups coordinated and communicated ahead of the January 6 siege on the Capitol.According to government documents, in a December 19, 2020 message, Meggs boasted “this week I organized an alliance between Oath Keepers, Florida 3%ers, and Proud Boys.” Three days later Meggs wrote another message to the unnamed person, “Contact with [Proud Boys] and they always have a big group.” Discussing coordinated plans to fight with possible counter-protesters on January 6 Meggs wrote, “I figure we could splinter off the main group of [Proud Boys] and come up behind them.