'Shazam! Fury of the Gods' release date in India revealed

The Hours Before the Night Count

At a CAGR of 9.7% The Defibrillator Market Predicted to

an Intelligent Motherboard for Smarter Solutions 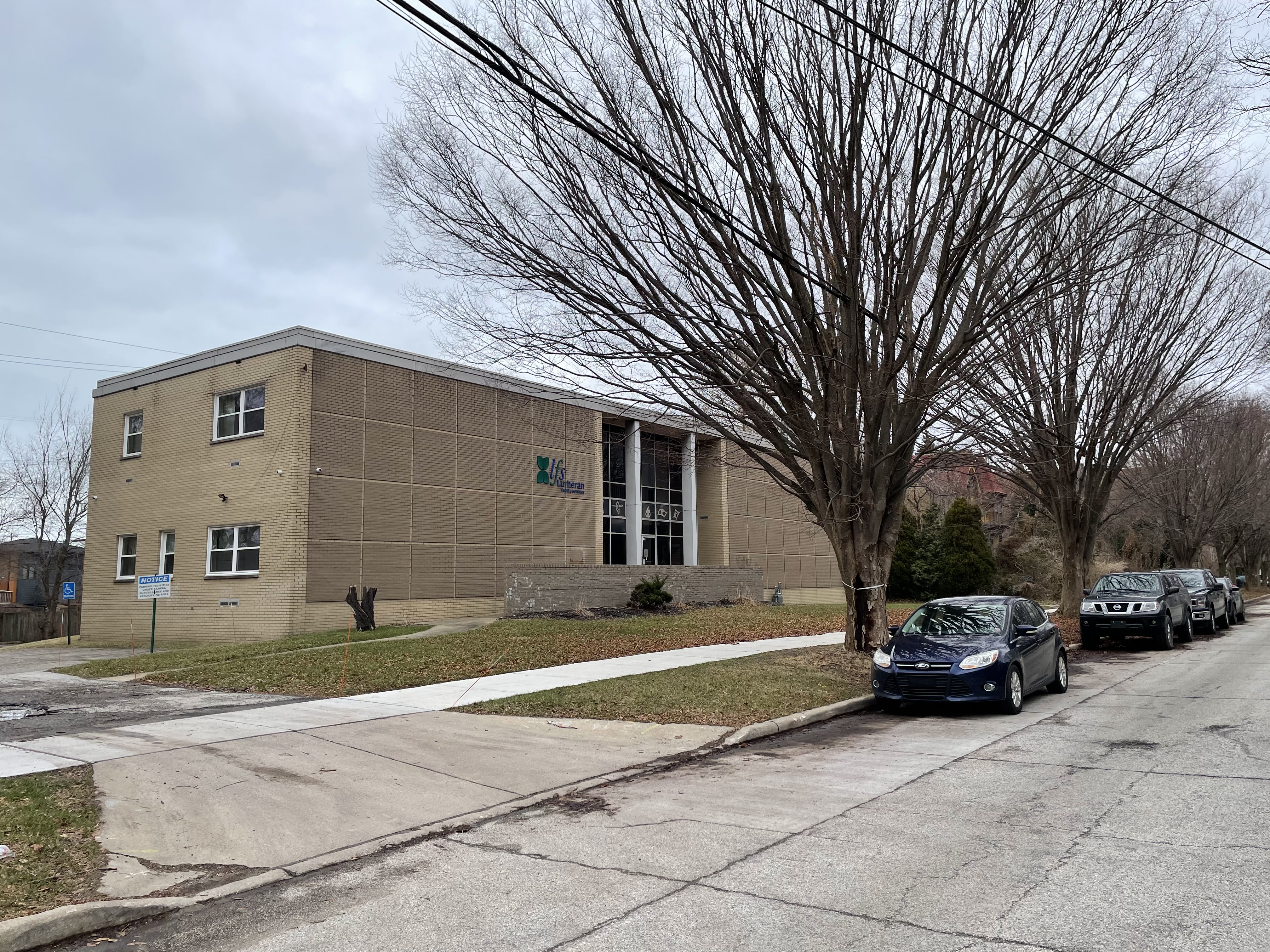 A conflict has been brewing over the last year over the location of a drop-in shelter for youth experiencing homelessness in Cleveland’s Ohio City neighborhood, pitting some neighbors against each other.

Lutheran Metropolitan Ministry, which would operate the center, is hoping the drop-in center – proposed for 4100 Franklin Boulevard - will provide a welcoming space for people ages 16-24 to rest, shower, eat and receive support services.And the facility would be the first of its kind in Cleveland, while Ohio’s other major urban centers have at least one youth drop-in center.However, some immediate neighbors of the project have raised concern at community meetings over the last year about the center’s location, arguing the drop-in center could make the neighborhood less safe and disrupt its residential nature.They said the Ohio City site is an ideal location for the drop-in center and is appealing to other young people they’ve interviewed.