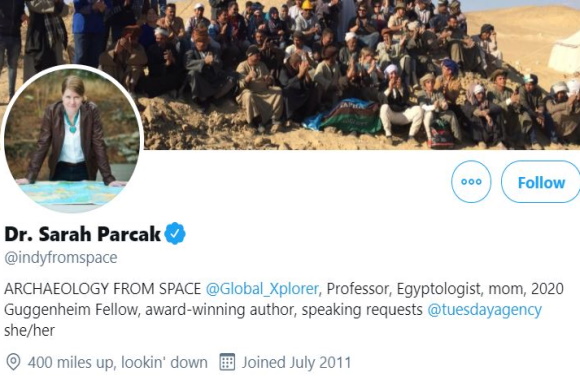 p p UAB professor targets Wall Street Journal for op-ed questioning Jill Biden’s title Over the summer, University of Alabama at Birmingham archaeology Professor Sarah Parcak tweeted a schematic instructing rioters on how to topple an obelisk, such as one at a Birmingham park or the Washington Monument in the nation’s capital.“James, explain yourself,” Parcak tweeted.” The next day, while calling WSJ’s head editor Paul Gigot a “Living Human Garbage Monster,” Parcak tweeted to the paper’s writers, asking if they were “cool with blatant sexism and misogyny and slander against women.“It has been brought to my attention that I appear to have caused serious offense to a particular subset of men because I am a Woman Who Has Opinions [Trade mark sign] and A Woman Who Uses Naughty Words [Trade mark sign] Y’all would start crying after 2 hrs in the hot sun on my dig,” Parcak tweeted the next day, adding, “Sit down.