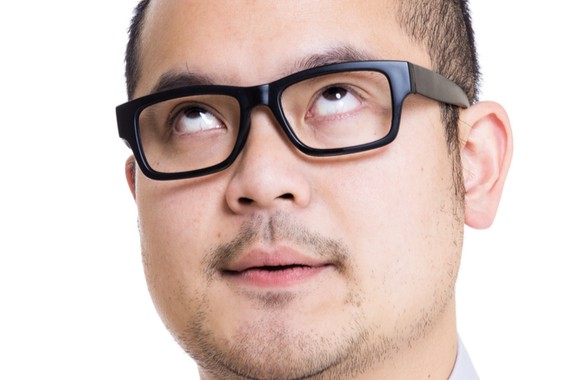 p p A professor emeritus from Bucknell University penned a pre-Christmas op-ed in which he wonders if Donald Trump’s election defeat is the “last hurrah of racism in high public office.But Trump and the Republican Party’s effort to reinvigorate racism in public office was both flagrant and desperate.I think the evidence adduced above allows us to conclude that this is the last time racism will raise its ugly head in a high public office.Juries are still freeing murderers of Black people so long as their killers wear a uniform and carry a badge.

Black people are still the last hired, paid less and are socially excluded.” Lastly, if you’re among those who believe challenging, and even overturning, presidential election results is some fringe, cultish element, Prof.