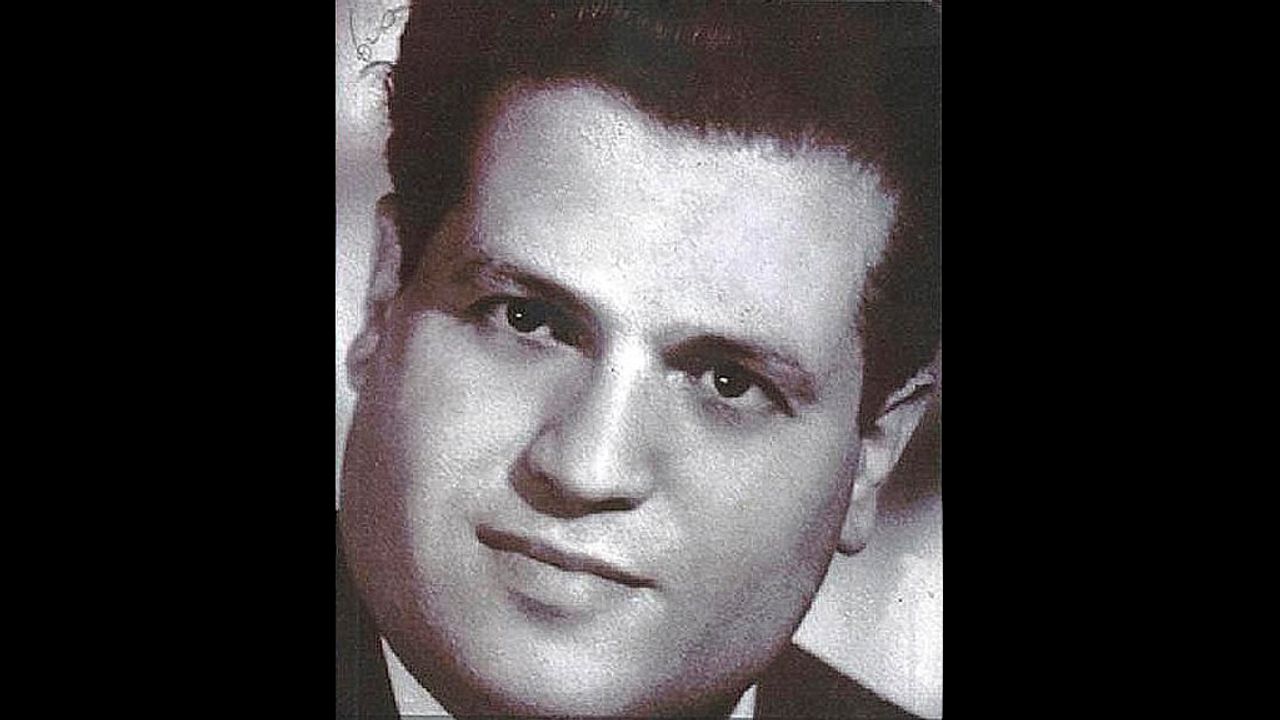 Macron’s recognition of the French state’s crime in Algeria is a cynical and empty political manoeuvre. In January, Macron refused to apologise for French crimes in Algeria.

Last week, French President Emmanuel Macron acknowledged “in the name of France” that Ali Boumendjel, a lawyer and activist for the National Liberation Front (Front de Libération National—FLN), was “tortured and murdered” by French General Jacques Massu’s paratroopers in 1957, during the Algerian war.He joined the FLN in 1955, the year after the start of the Algerian war, while working for the Shell oil company.Commissioned in July 2020 by Macron to “draw up a fair and precise inventory” of the memory of colonisation and the Algerian War, Stora submitted his 160-page report in January.” In fact, Macron is trying to whitewash the crime of French imperialism during the Algerian War.

The Elysée statement continues: “No crime, no atrocity committed by anyone during the Algerian War can be excused or concealed.The criminal colonial war waged by French imperialism left half a million people dead in Algeria.