Thousands in Epsom and Ewell could lose Universal Credit boost

Twins rally from four down to knock off Angels

New driver wants to make sure friends are being real 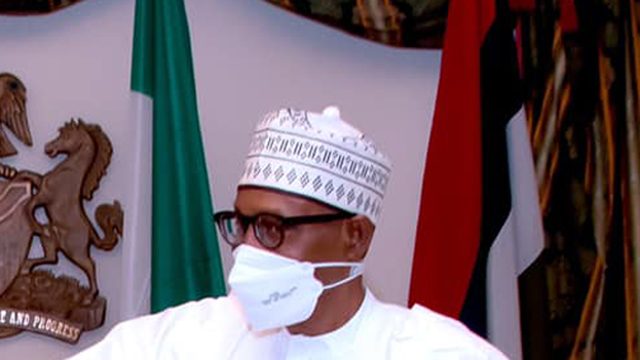 Apparently responding to remarks by the Bishop of the Catholic Diocese of Sokoto, Hassan Kukah, to the United States Congress, the Presidency maintained that Buhari, with a southern Christian Vice President and the cabinet equally balanced, could not in any way be accused of bias.“We are all too familiar with these overseas political tours that opposition politicians take – visiting foreign leaders and legislators in the United States, United Kingdom, and Europe.In a statement, Senior Special Assistant to the President on Media and Publicity, Garba Shehu, said: “There is no bias in this government when the President is northern and Muslim, the vice president southern and Christian, and the cabinet equally balanced between the two religions.So, the argument goes, if they are heard seriously abroad, then Nigerian citizens, back home, should surely listen to them too.

Of course, in order not to disappoint their western audience, regardless of the fact, the list is always the same-and always slanted for whoever wishes to cross-check.“Soon enough we inescapably hear an identical list of racist tropes against northerners, how one religion dominates governance above all others, how the government is doing nothing to address herder-farmer disturbances, and how the government spends money on infrastructure to benefit everyone but the group and religion of the speaker.