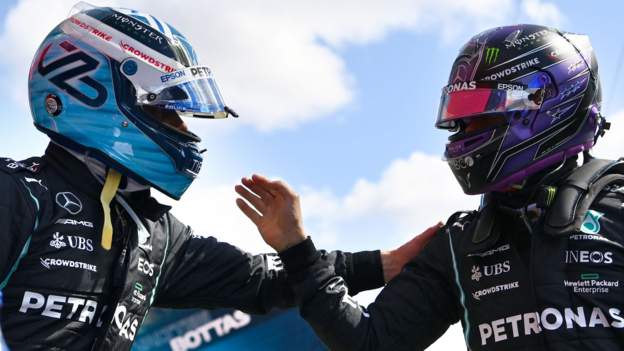 And Hamilton set a much quicker lap in the second part of qualifying, 0.968 seconds in second qualifying, half a second clear of the field, but no one was able to get near that in the final session when it mattered.They, the Red Bulls and Leclerc, though, all have the medium for the start of the race having used it to set their fastest times in second qualifying, which could be a significant advantage.He added: "Qualifying was very difficult to drive, struggling a lot with the grip.

Alonso said: "We lost a lot of grip.And it seemed a change of wind strength into the final session was enough to turn things around.