Xbox Series X restock: Argos has stock, depending on your area

5 Things to Know About Law School

Griezmann is ‘one of the greatest players ever’, says Deschamps 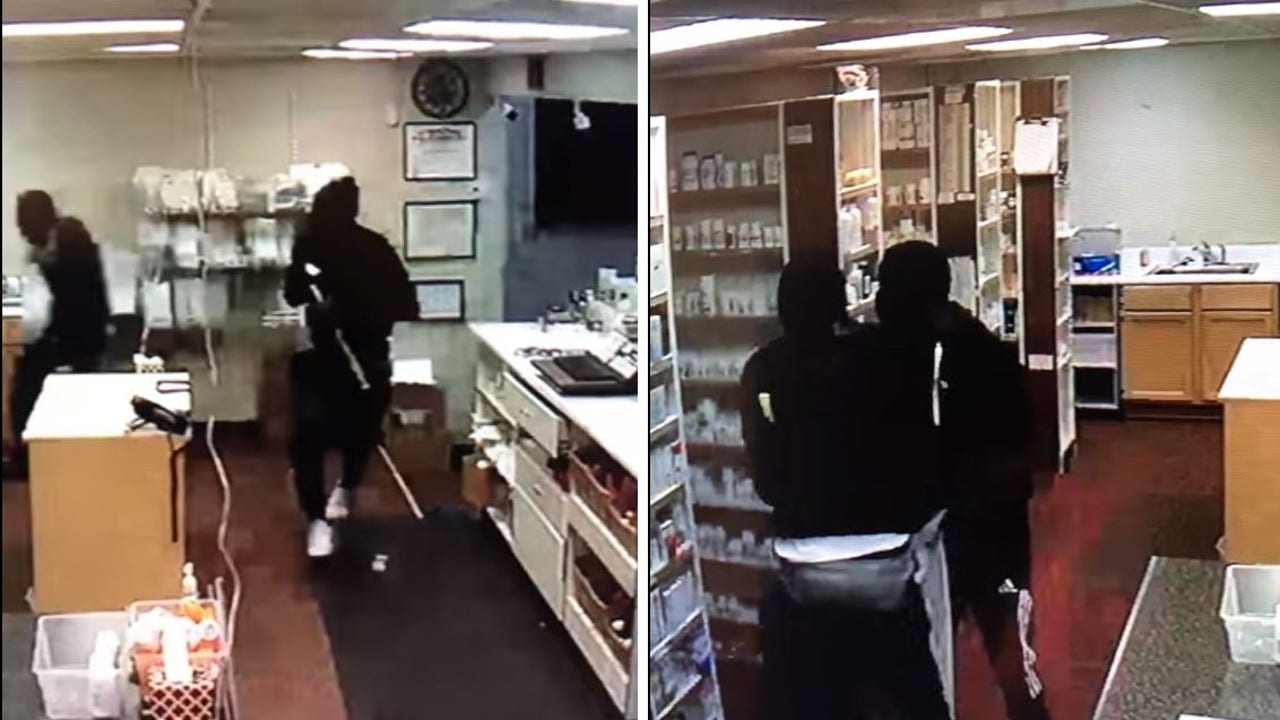 Investigators are searching for two suspects involved in an overnight burglary at a Griffin pharmacy.

Officials say the suspects broke into Hospital Discount Drugs on South 8th Street in the overnight hours of June 6 and 7.According to police, the suspects wore gloves and masks and the only thing that stood out is their white tennis shoes with a black Nike swoosh.WATCH: FOX 5 Atlanta live news coverage _____ Sign up for FOX 5 email alerts Download the FOX 5 Atlanta app  for breaking news and weather alerts.If you have any information that could help identify either suspect, please call investigators at 770-229-6450, ext.

- Investigators are asking the public to help them catch two suspects involved in a burglary at a Griffin pharmacy.Police have not said what the suspects stole in the burglary.

Homebuyers looking for a down payment shouldn't dip into these accounts

What’s next for critical race theory debate in Georgia schools?

What's going on in the real estate market today?

Man killed after crashing into tractor-trailer on I-285

How to protect your credit from fraud

Parents say someone killed their son while he was selling iPhone

'I didn't want to take nobody's kid away from them'

Student shot in the hand at North Forest High School

Pandemic stress may be driving more women to drink

2 shot after argument over $20 bill near Atlanta mall, police say

Arrest made in stabbing of pregnant woman on Brookhaven trail

Burgers with Buck takes a bite at Westside's The Woodall

2 hospitalized in shooting at Atlanta nightclub

Kamala Harris to visit Atlanta in push for COVID-19 vaccinations

1 charged in connection to shootout at Southlake Mall, police say

Man shot during fight drives to fire station for help

Man missing for more than a month in Forest Park

Brookhaven mother stabbed multiple time on on trail speaks out

Shooting investigation shuts down I-85 at Ga. 400 in Atlanta

Average age of vehicles on the road reaches new high

Your credit score could take a hit after getting a mortgage, but you shouldn’t worry

United Way of Greater Atlanta kicks off week of service

Search for gunman after shooting along Lindbergh Drive

Pedestrian hospitalized with serious injuries after being hit in South Fulton, police say

What you may plan to spend

Day trading rose during the pandemic; here's what you need to know

Georgia family of 10 searching for new home after mother's death

A 'Mellow' way to help out animals in need

More toll lanes coming to Atlanta, but the state doesn't want to run them

Atlanta councilwoman 'not scared' after protests on her property

Why it’s the start of season, longest day of year

Toddler in car of break-in suspect with 'gun and drugs', police say

Georgia man wakes up a 'trillionaire'

Want to keep COVID from putting you in the hospital or cemetery? New GA data proving vaccines work

What you need to know about the vice president's visit

Man shot while driving on I-20, police say