What Happens To Your Body When You Drink Green Tea

Greece’s Aegean looks to second half for recovery

Life itself threatened by our ruining biosphere

Frost in the forecast? 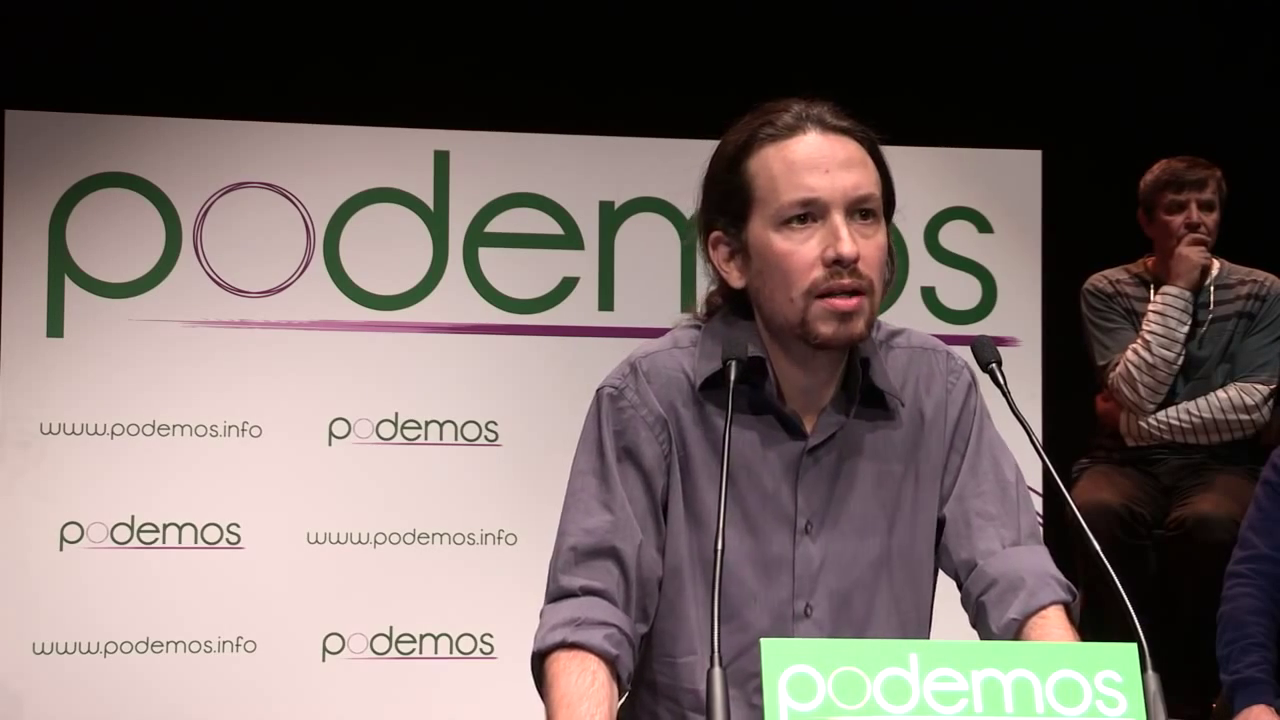 Iglesias is claiming that he will run an “anti-fascist” election campaign against a coalition between the right-wing Popular Party and the fascistic Vox party in the Madrid region.

Fascistic forces pose a very real, mortal threat to the working class, as Donald Trump showed on January 6 by leading a fascist mob to try to overturn the results of the US elections.The working class cannot entrust the struggle against this danger, however, to Iglesias and Podemos, a pseudo-left party of the affluent middle class.Iglesias’ sudden discovery of the threat of fascism is a contemptible manoeuvre, arising from the factional intrigues of the major Spanish bourgeois parties and growing working class anger.This comes only a few months after youth protests broke out in working class districts of Madrid against herd immunity policies dictated by both Ayuso and the PSOE-Podemos government.

The mass working class opposition to Vox and its policies would inevitably be directed as well against the PSOE-Podemos government.” The working class is making enormous political experiences regarding the bitter costs of opportunism and the rejection of revolutionary principles.