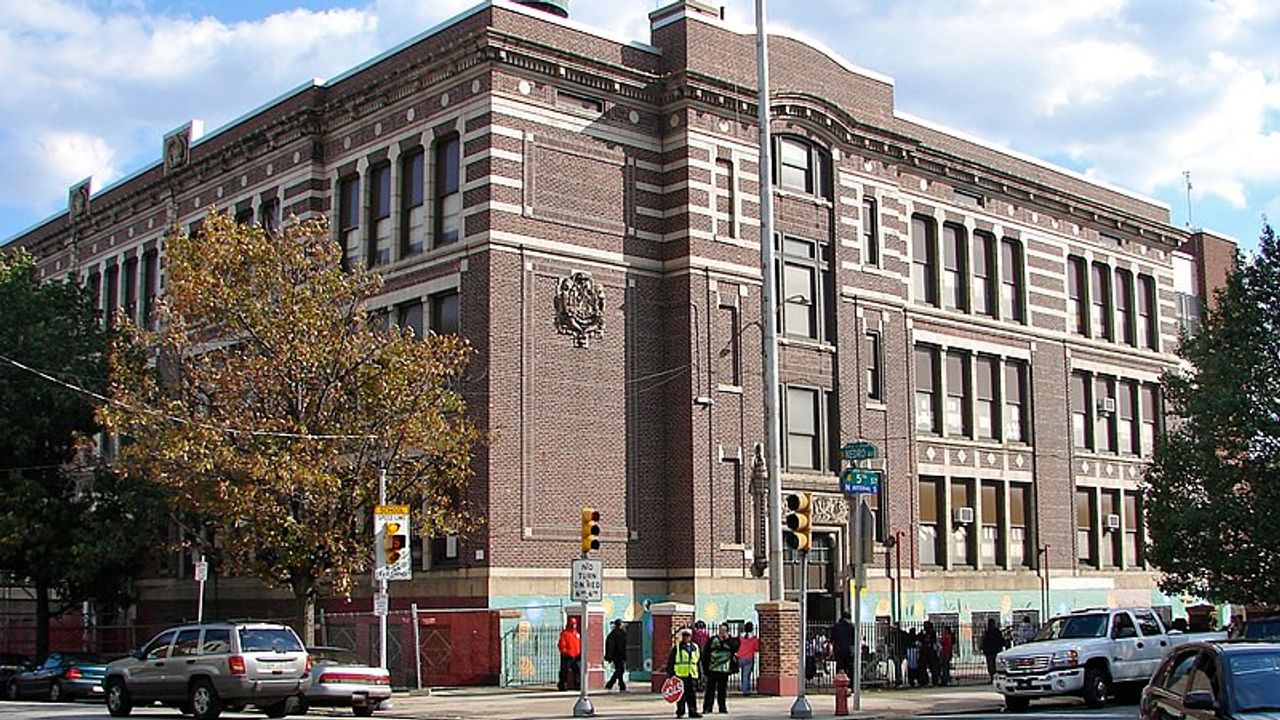 Since reopening schools earlier this month, the city of Philadelphia has seen a 16 percent increase in the 7-day average of new infections.

Mayfair Elementary was one of 53 schools opened on March 8 in the School District of Philadelphia (SDP) after being certified “safe” by a committee of the teachers union.The School District of Philadelphia (SDP) is not making any effort to monitor these cases and the extent of community spread, including possible deaths that will result.Underscoring the collaboration of the PFT with the school district, the district published on their web site that it is the PFT which is certifying the schools are safe and okay to reopen.What’s with the PFT buying into the school district’s propaganda.

The School District sent me a letter saying that I had to return.Children’s Hospital of Philadelphia, which is providing the vaccine and testing for the school district, has not responded to requests for comments for this story.