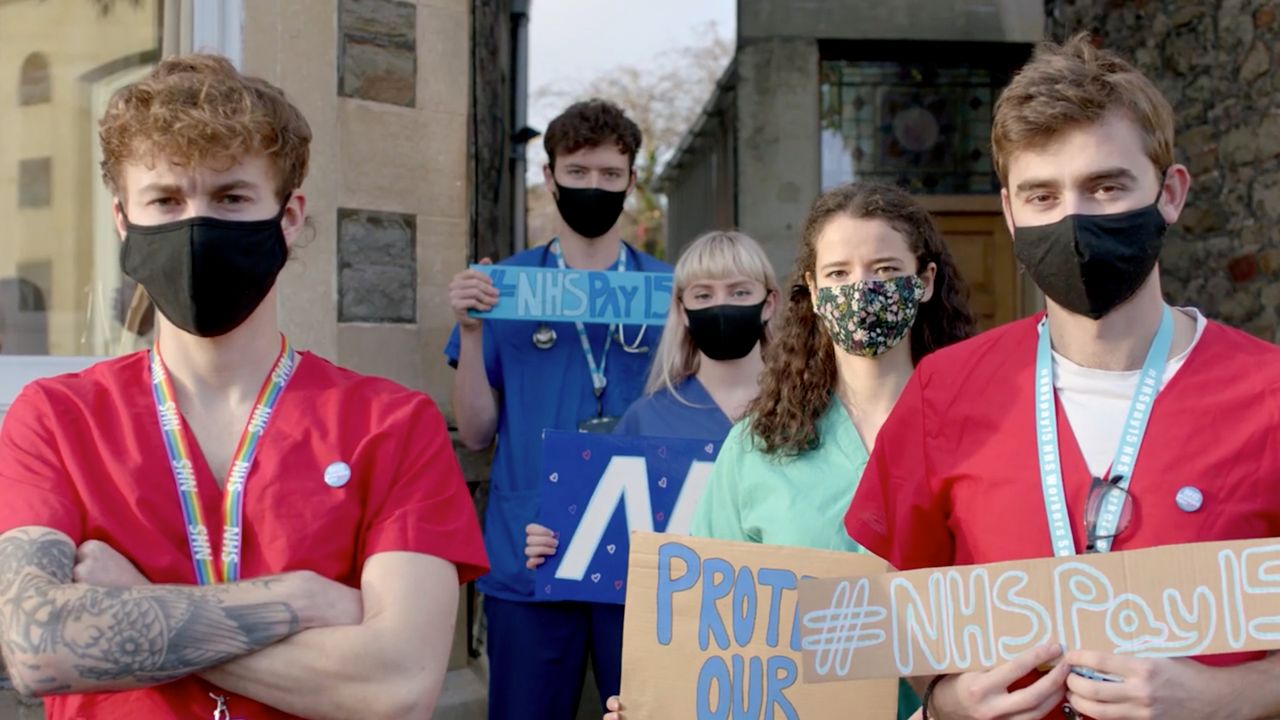 Staff nurse Matthew Tovey’s petition has tapped into a huge reserve of anger and determination that exists among NHS and broader layers of workers, and which will come into sharp conflict with the trade unions and the Labour Party.

A petition demanding a 15 percent restorative pay increase for National Health Service (NHS) workers has received over 638,000 signatures.It currently features a statement from the NHS Workers Say NO Facebook group.Following the government’s announcement that it would offer only a 1 percent pay rise—an effective cut—to more than 1 million NHS workers, Tovey updated the petition with an article from the World Socialist Web Site: “Working class must fight in defence of health workers!” The information in the article on the scale of the cuts suffered by NHS workers had a clear impact on those signing the petition after it was updated.

” He explained that strike action “is always a last resort, especially for NHS workers, but what else is there to demonstrate to this government that their neglect of essential workers has to stop?The article called on NHS workers to “organise industrial action independently of the unions” in solidarity with other sections of workers.