British vaccine could give strong protection against new Covid strain

Not your friendly Christmas mouse 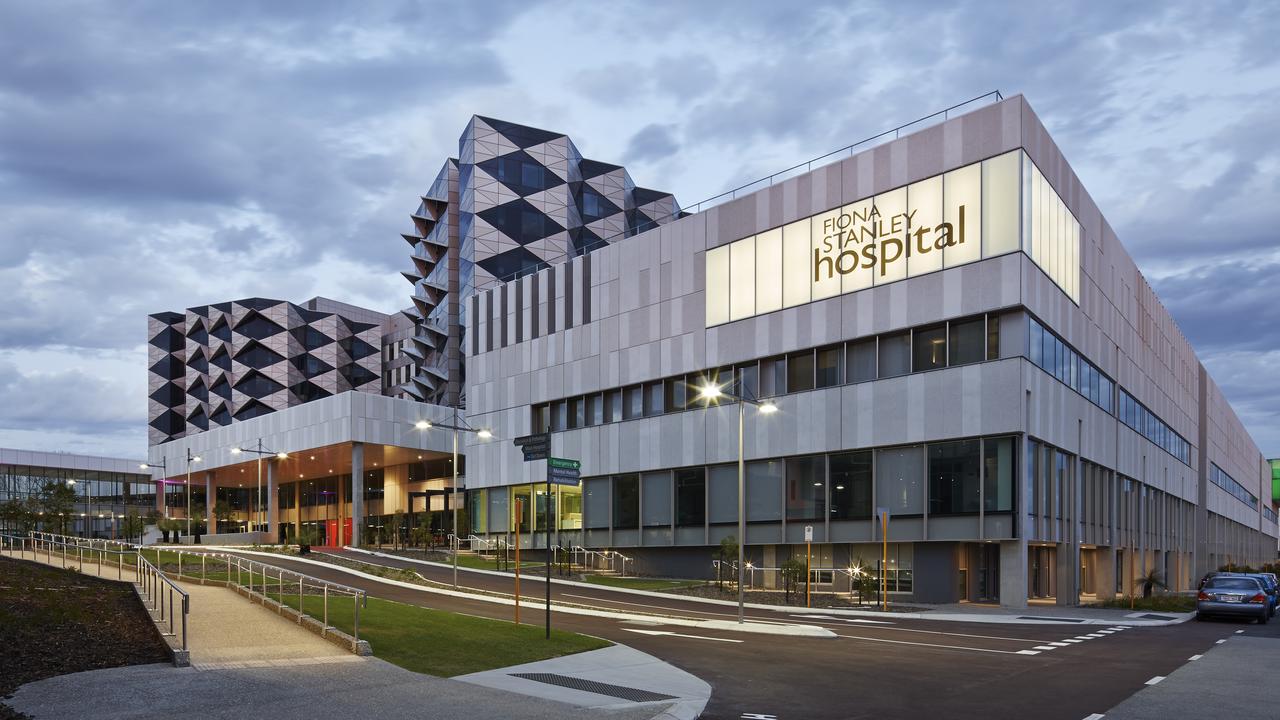 Ambulances are being diverted away from a Perth hospital where an IT system failure means medical staff have had to revert to paper records.

The South Metropolitan Health Service says the ambulance overflow is affecting nearby emergency departments, including Sir Charles Gairdner Hospital.The health service’s chief executive Paul Forden warned patients to expect delays while staff rely on a paper system.In a statement, a South Metropolitan Health Service spokesman said the hospital could still deliver imaging, pathology tests and medications.Fiona Stanley Hospital’s IT system has been offline for more than 12 hours after it went down about 10pm on Monday night.

” Fiona Stanley Hospital’s IT system has been offline for more than 12 hours.Ambulances have been diverted from a major hospital where patients are facing delays because of an IT failure.