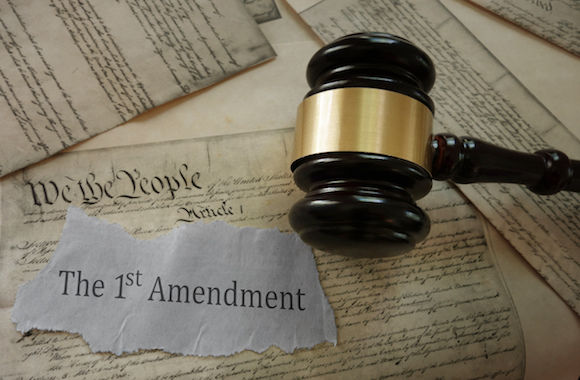 p p A school district in Pennsylvania has “temporarily relieved” a teacher after a photo revealed he was among those present at Wednesday’s protest in Washington, DC.But the Allentown School District will not say if the teacher merely was among those marching in protest of the Electoral College vote, or if he participated in the storming of the Capitol Building.“Because of the emotion and controversy stirred by the events of January 6, 2021, the teacher has been temporarily relieved of his teaching duties until the School District can complete a formal investigation of his involvement.” A post on a Facebook page dedicated to Allentown School District matters allegedly shows the picture(s) which touched off the controversy.

District Solicitor John Freund said that “only after knowing all the facts can the district make a decision that balances First Amendment rights with the higher standards set for public school teachers.” Freund noted those “higher standards” are spelled out in the Pennsylvania public school code which point out “teachers’ duty not to participate in or advocate un-American or subversive doctrines.