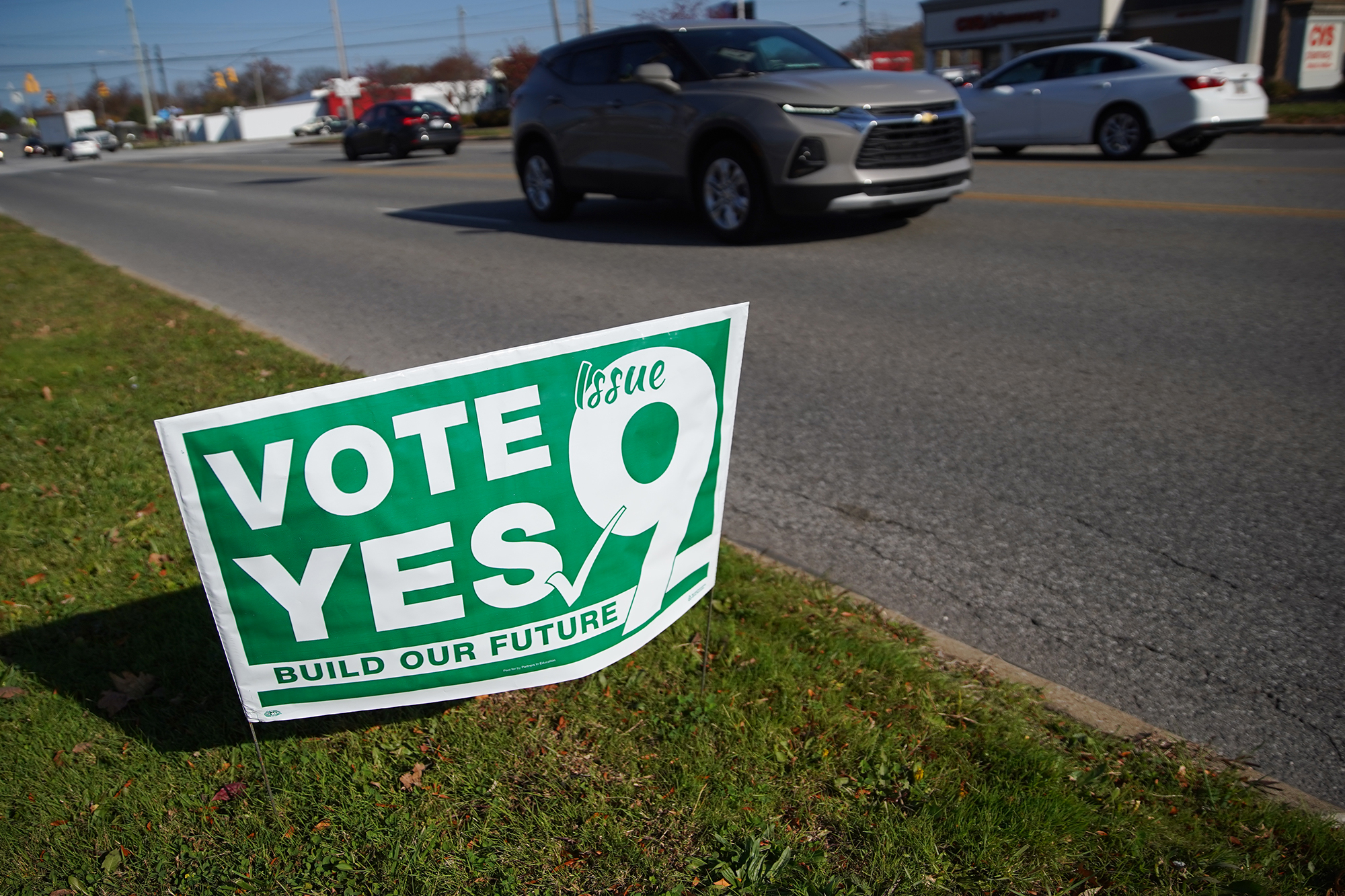 This will be the district’s fourth consecutive attempt to get a bond issue approved, with the last attempt failing in November last year. The bond would be used to construct a centralized high school as the district looks to close two high schools to trim costs.

The Parma City School Board of Education voted Monday night to attempt to put another bond issue on the ballot for voters to consider in May.This is the district’s fourth consecutive attempt to get a bond issue approved, with the last attempt failing in November last year, 17,292 to 19,067.The 4-mill bond issue, if approved in May, could cost taxpayers a little more than $11.95-mill bond issue attempt in November.

" Board members discussed Monday night the need for an additional operating levy in the future, potentially as soon as 2026, although Superintendent Charles Smialek noted that the district consolidating buildings will save the district and taxpayers' money in the long run.Board Vice President Cynthia Lee Bratz said during the meeting Monday the board needs to keep trying because it doesn’t want to lose momentum after recent attempts to educate the public on the benefits of new school facilities.