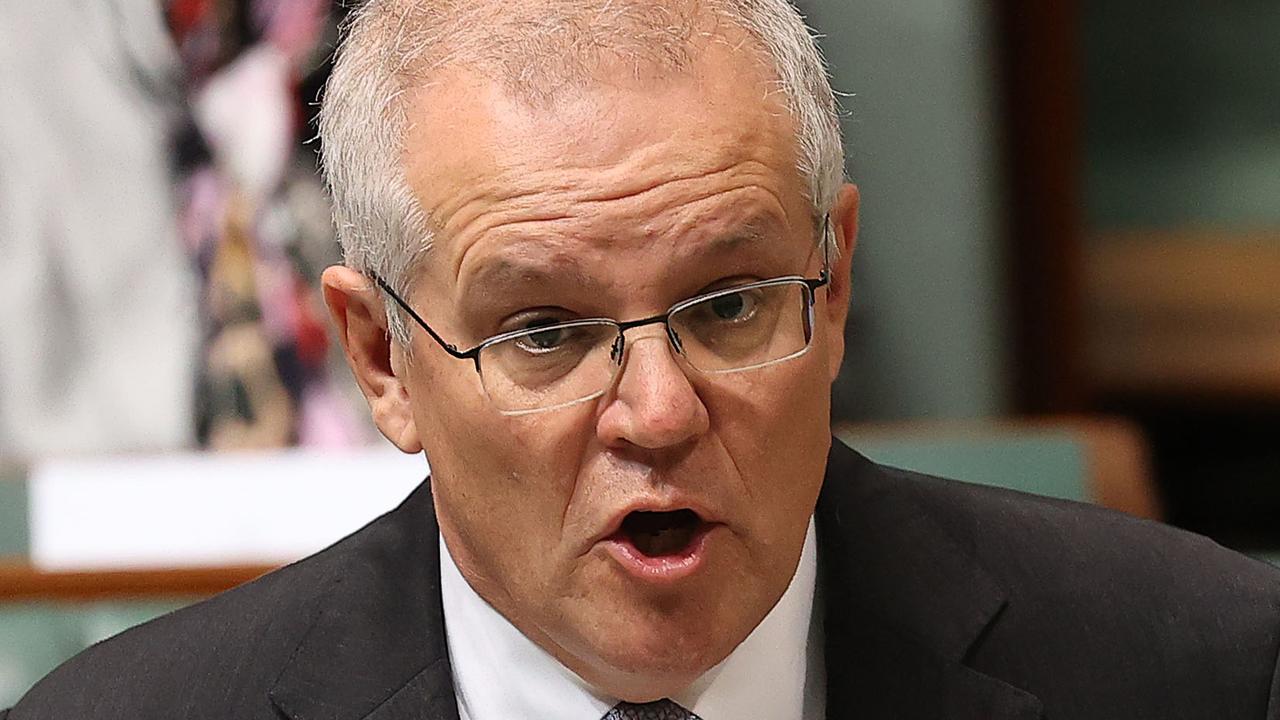 Parliament has erupted in a state of chaos as a hoard of confused politicians bucked Covid-19 rules and paraded across the chamber floor.