How different is the export-spec Volkswagen Virtus? 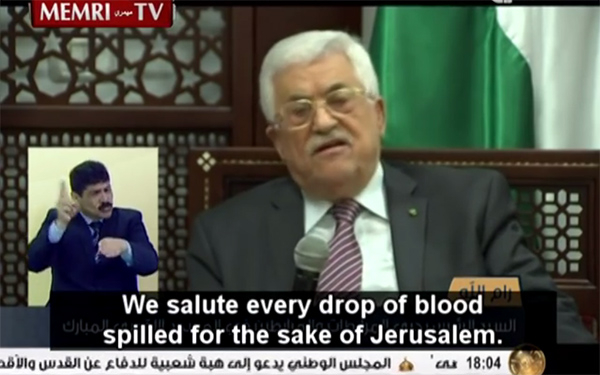 Americans and Europeans additionally fail to grasp that by using the Aqsa Mosque as a pretext for terrorism against Jews, the Palestinian leaders are also aiming to rally Muslims against Western "infidels" around the world.Palestinian Authority President Mahmoud Abbas has said that the Jews "have no right to defile with their filthy feet" the Aqsa Mosque and the Church of the Holy Sepulcher.(Image source: MEMRI) The Palestinian terrorists who used axes to murder three Israeli Jewish men in the city of Elad on May 5 have cited the recent violence at the Aqsa Mosque compound (Temple Mount) in Jerusalem as their main motivation for the attack.These leaders, who belong to the Palestinian Authority (PA) and Hamas, had told their people, falsely, that Israel was planning to "commit crimes" against the Aqsa Mosque, the third holiest site to Muslims, and the leaders urged Palestinians to converge on the site to "defend" it against the "aggression of Jewish settlers.

" The lies of these leaders led thousands of Palestinians to clash with Israeli security forces at the Aqsa Mosque compound.The riots were the direct result of the vicious incitement and outright falsehoods by the leaders of the PA and Hamas, who continue to spread the libel that the Aqsa Mosque is "in danger" because of the Jews' allegedly evil schemes.