COVID Runs the 9/11 Playbook (Against You) (Again)

6,000 Show Up For Drop-In Vaccines at SF General After Zip Code Expansion

Microsoft in Advanced Talks to Buy Nuance for About $16 Billion, Announcement Could Come Monday – NBC 5 Dallas-Fort Worth

Another Vancouver Canuck has tested positive for COVID-19

One person shot outside movie theater in Mesquite 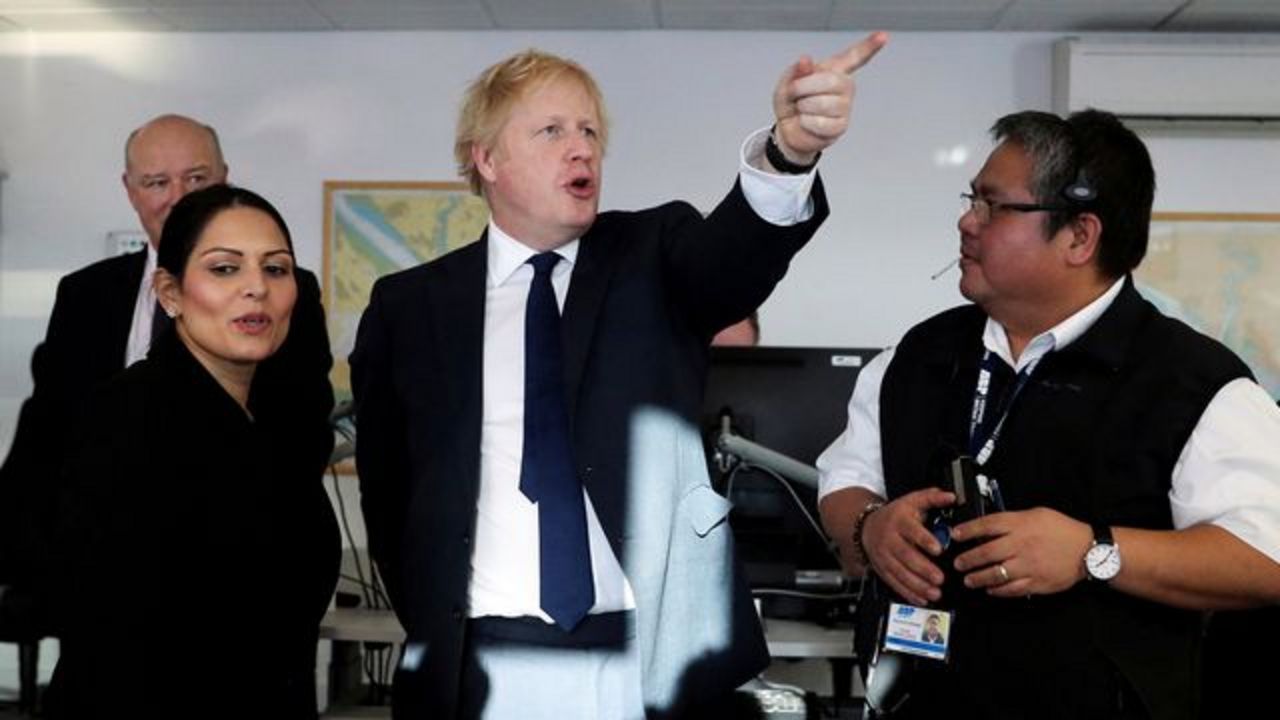 These draconian measures are aimed squarely at the working class and the political left.

These draconian measures are aimed squarely at the working class and the political left.” Every government in the world is pursuing the same strategy, strengthening the police in preparation for confrontations with the working class during a crisis which has led to millions of deaths, job cuts and trillions in lost wages, while the billionaires have seen their fortunes rocket.But this is an aspect of their essential class function, which is to violently suppress opposition to the capitalist state and the major corporations, and to terrorise working class neighbourhoods.By holding “toxic masculinity”, “institutionalised misogyny” or “male privilege” responsible, identity politics—propounded by an affluent middle-class layer deeply hostile to the working class and entirely comfortable with its suppression—obscures the irreformable class function of the police and divides workers against themselves, in this case along gender lines.

It is a class conflict between the capitalist state, which is clear on its objectives, and the entire working class.The Bill adds to the “Spy Cops” legislation, the Covert Human Intelligence Sources (Criminal Conduct) Act, enacted on March 1.