How to Turn Off Captions

France to ban domestic flights where trains are available

Starbucks Has a Secret Pikachu-Inspired Drink and It’s Ombré

How Sir Martin Sorrell Hijacked The Radical Revolution In Advertising

Unibail Rodamco Westfield : Statutory Auditors' report on the issue of shares and securities reserved for participants of a company savings plan (resolution no. 24)

Cheers of delight as Derby pubs reopen on landmark day

How to Use Super Resolution in Photoshop and Lightroom 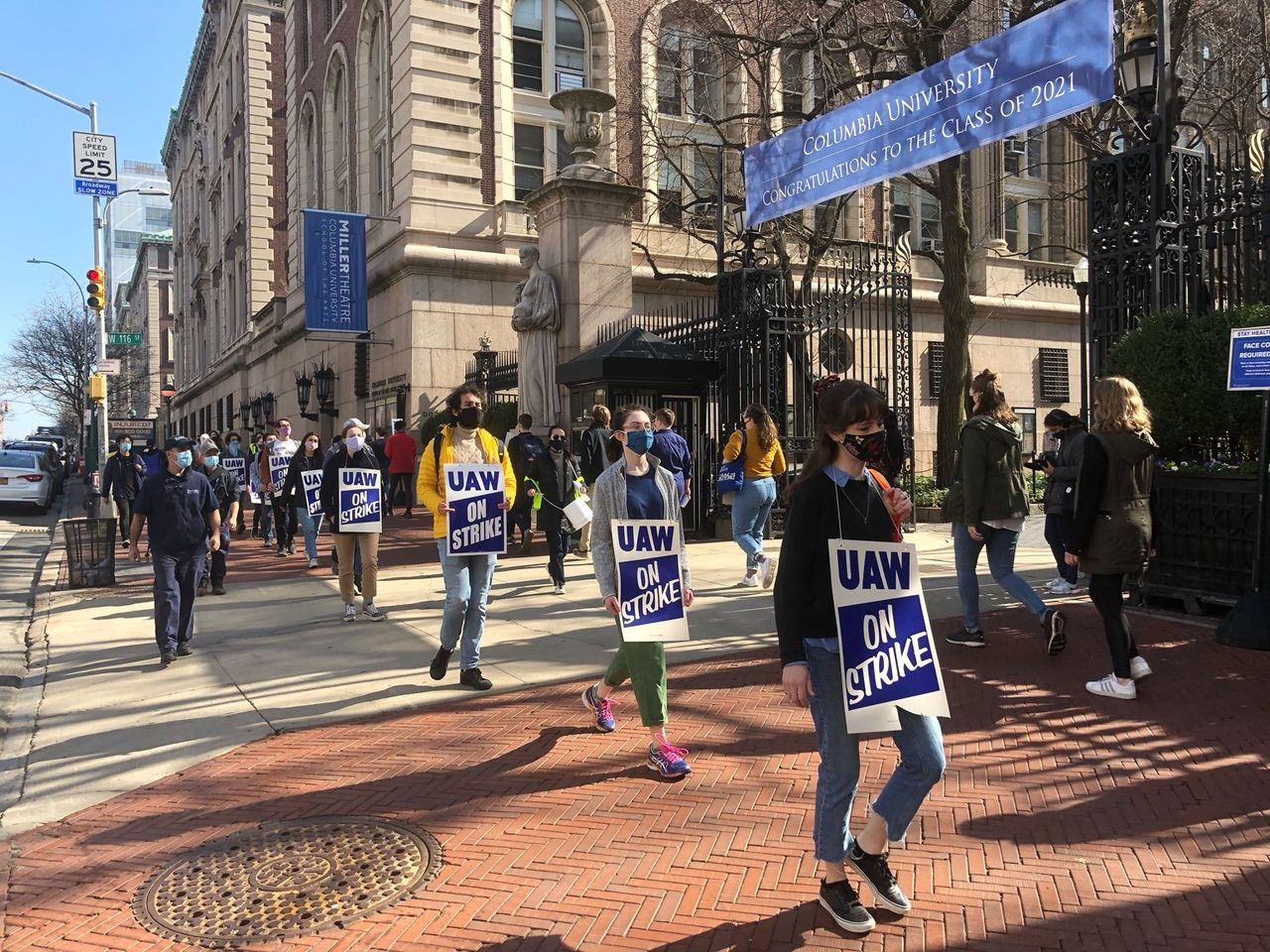 Graduate students at Columbia are resisting efforts by the UAW to shut down the strike.

” The bargaining committee members then signed off of the meeting while being shouted down by members: “No more private meetings!The International Youth and Students for Social Equality (IYSSE) stands in solidarity with the student workers who bravely took a stand against the backroom machinations of the UAW and its collaborators in the bargaining committee.