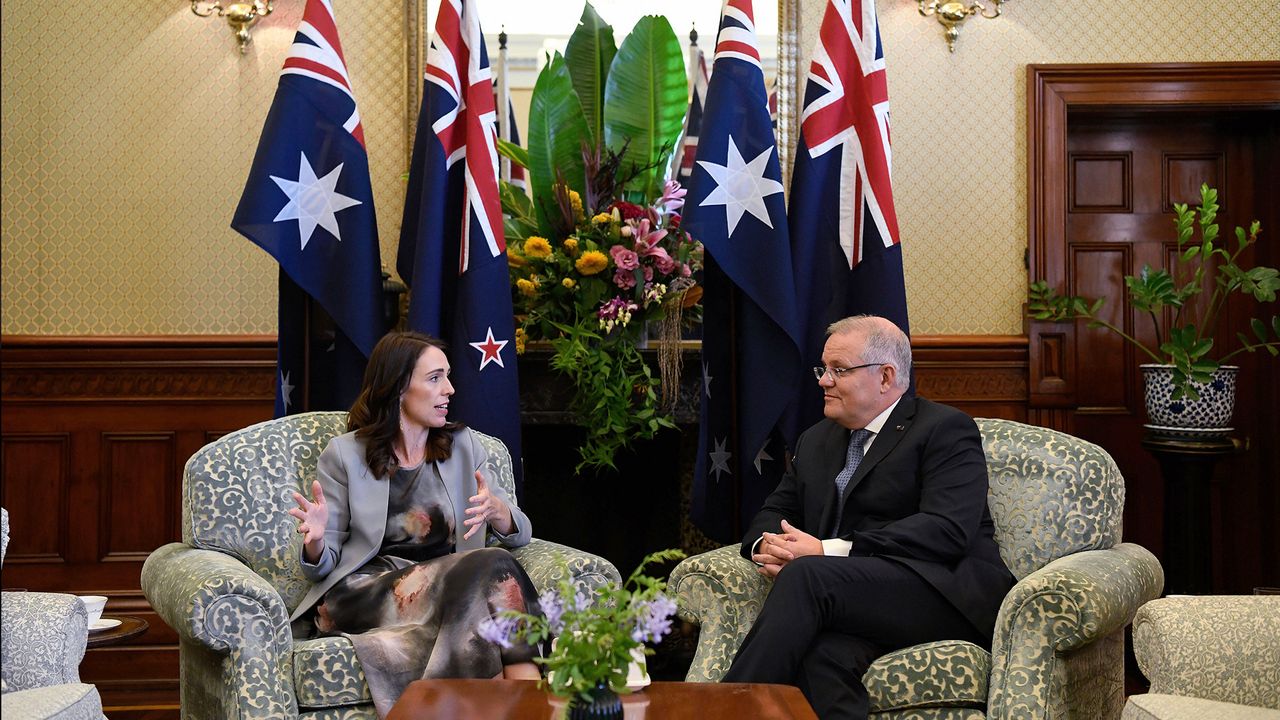 The Australian and New Zealand governments have joined in the international assault on the rights of immigrants, as they seek to divert anger over mass job cuts and austerity measures in the most nationalist and xenophobic direction.

The Socialist Equality Party (Australia) and the Socialist Equality Group (New Zealand) demand an immediate end to deportations and all the attacks on immigrants in Australia and New Zealand.Like their counterparts in Europe, the United States and everywhere else in the world, Australia’s Liberal-National Party Coalition government and New Zealand’s Labour Party-Greens coalition government are seeking to whip up nationalism and xenophobia in order to divert rising working class anger over soaring levels of social inequality and poverty.One particularly brutal example is Australia’s policy of mass deportations, mostly to New Zealand.Deportees often arrive in New Zealand with no home to go to and no family connections.

The SEP and the SEG call on the working class in Australia and New Zealand to defend all immigrants and to demand that all working people have the right to live and work wherever they want, with full citizenship rights.The New Zealand government lashed out at Australia over the latest deportations.