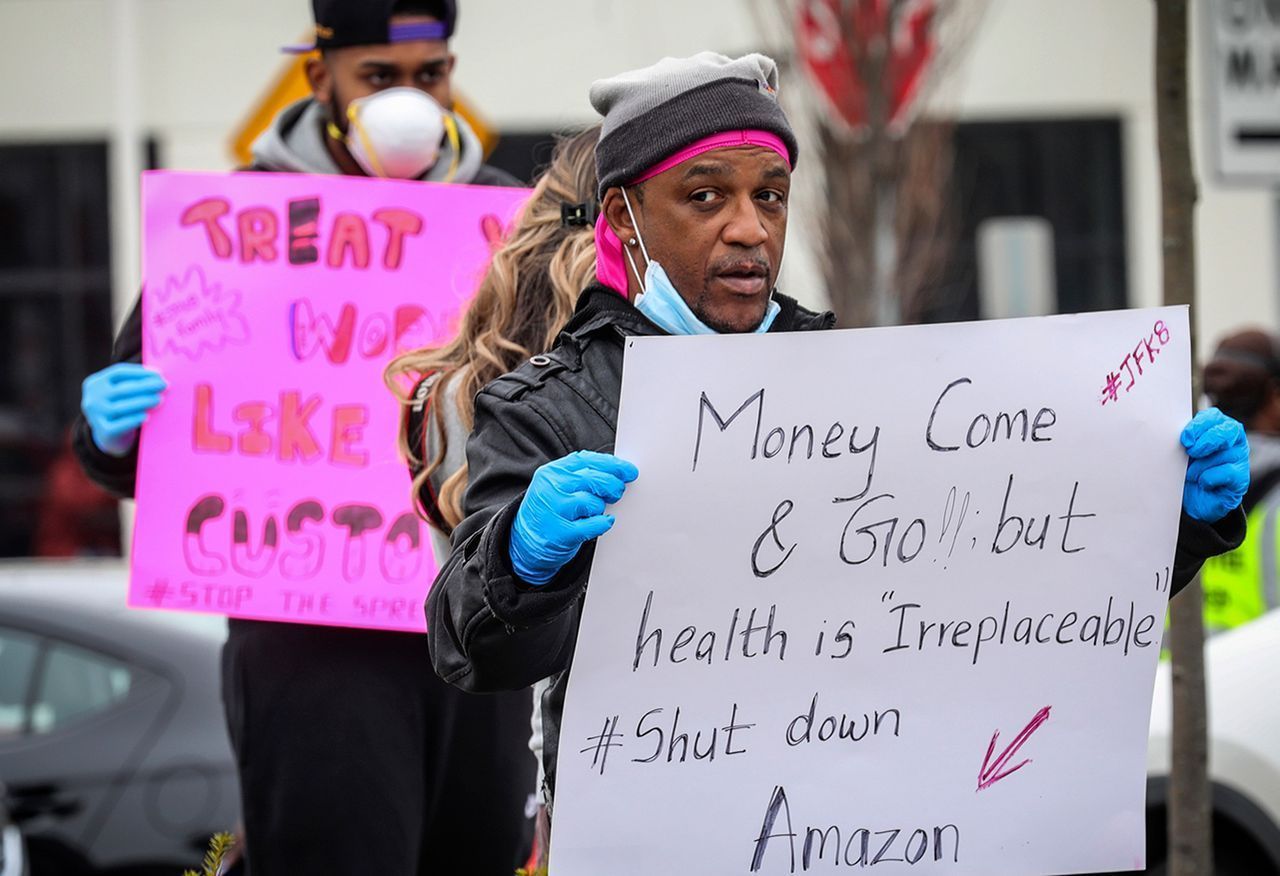 Ministry of Labour officials were on site at the Heritage Road fulfillment centre just two days before a local health official ordered the facility closed for two weeks due to a massive COVID-19 outbreak.

The latest visit occurred March 10, just two days before the Peel Region’s Medical Officer of Health ordered the Amazon facility closed for two weeks.In justifying his order to shutter the warehouse, Peel Region Medical Officer of Health Dr.” This has had a major impact on the Peel Region.To give just one example of the state policy of concealment, last fall there was a massive Peel Region workplace outbreak that infected 60 workers and sickened more than 40 in the local community, yet to this day the site of the outbreak remains publicly unknown.

In the Peel Region alone, which is the location of three major Amazon warehouses, students from 206 classes are currently in quarantine, and five schools are totally shut down.A media report Thursday noted that the Peel Region Public School Board and the region’s Catholic school board are having to consider closing schools due to mounting opposition among teachers to in-person learning.