Gadag in Karnataka Tense After Stabbing Incident on Muharram

Mayor arrested on suspicion of bribery, fraud and breach of trust

DNA leads to arrest of Maui man in 1982 California killing 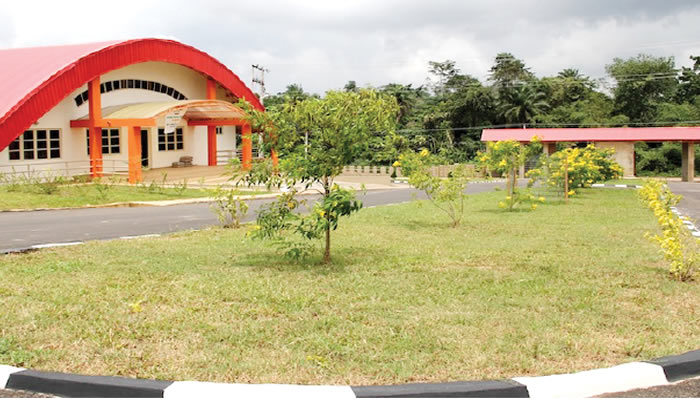 A middle-aged-man, Sunday Samuel, has accused the Ondo State Trauma and Surgical Centre, Ondo Town, of negligence after his wife died during a surgical operation at the facility.

The deceased, Fola, was reportedly diagnosed with breast cancer.Sunday said, “My wife had breast cancer and was admitted to the Ondo State Trauma Centre, where she was stabilised for close to a month.The patient was having breast cancer and she took some pints of blood.Shortly after they moved in, power supply went off, and they had to call the person in charge of the generator to switch it on.