Embattled homeowner’s property going up for auction in Greenfield

AXS) five years ago would have delivered you a 172% gain

MEHWAR - Ministry Says Schools to Open for All in Spring

UK Weather: Get set for coldest February ever as experts predict 'big change in weather'

On This Day (15 January 1983): Sunderland defeat the champions of Europe – again! 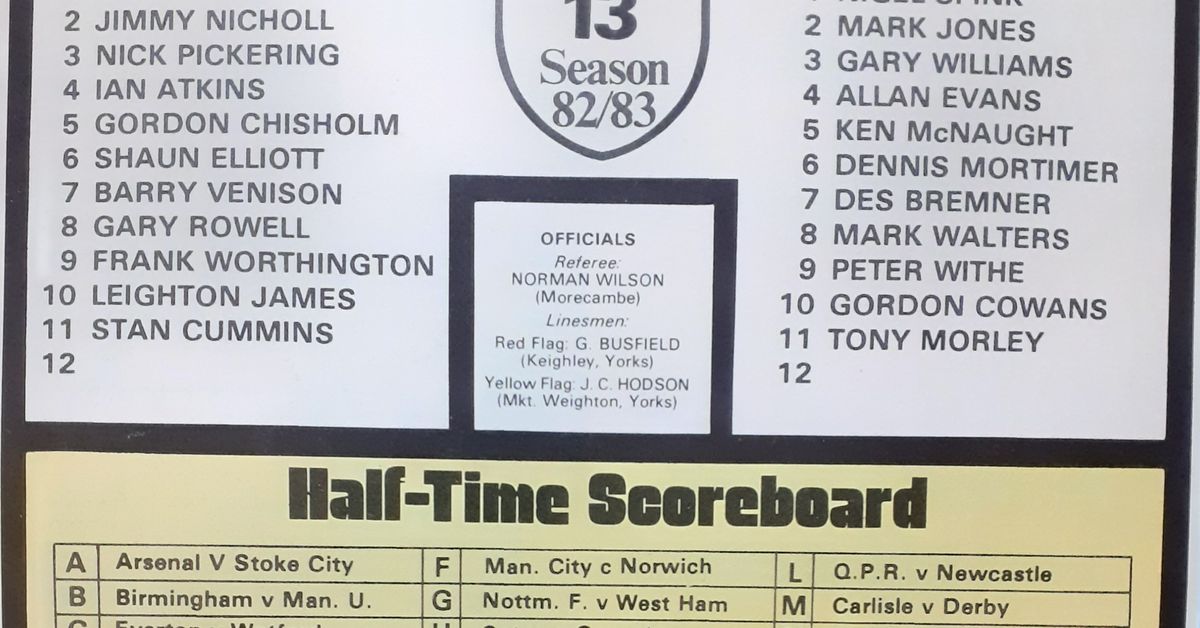 Having already started the season in style with a win over newly crowned European Cup holders Aston Villa, the Lads then completed an impressive double with victory 39 years ago today.

Not only did he have a hand in the second goal – it was his long punt that Colin West flicked neatly on into Worthington’s path, but he also produced several stunning saves.One of those stops denied McNaught moments before Sunderland’s second goal.Had Villa managed to equalise at that point the game could have panned out very differently; the visitors had several top class performers and although they had been unable to match the consistency that brought them the league title in 1981 they were still a very capable outfit - so capable, in fact, that later in the month they beat Barcelona on aggregate to win the European Super Cup.Alan Durban’s Sunderland started the 1982-83 season in eye-catching fashion as goals from Colin West, Ally McCoist and Nick Pickering gave them an opening day 3-1 victory at Villa Park.

The upturn in results meant that when Aston Villa came to Wearside early in the new year they would be taking on a reenergised Sunderland, whose confidence was growing despite injuries to key men.Durban was without Shaun Elliott and Rowell for the match, despite what the back page of the programme suggested, and with John Cooke also missing Frank Worthington had to come back into the starting XI in spite of continued issues with his ankle.

Mike McDaniel is a football assassin disguised as a hipster

The Texans are inching closer to hiring Josh McCown as their head coach ... seriously

NFL teams keep hiring coaches before GMs, and it makes no damn sense