Cleveland-Cliffs to redeem $294 million in debt

Diabetics' Quest for This 7% Target 'Could Kill Them'

Tips for applying for a medical marijuana license in Aberdeen

In Kyoto, traditional Japanese candles and tops get Hanukkah spin

Saying goodbye to temperatures above 60°

Musician begged ‘please give me a little longer’ after infection

193 Schools in Maine in "Outbreak Status"; 2 in Presque Isle Area

Deepika Padukone raises the bar for airport looks as she flies to Hyderabad for Nag Ashwin’s Project K! 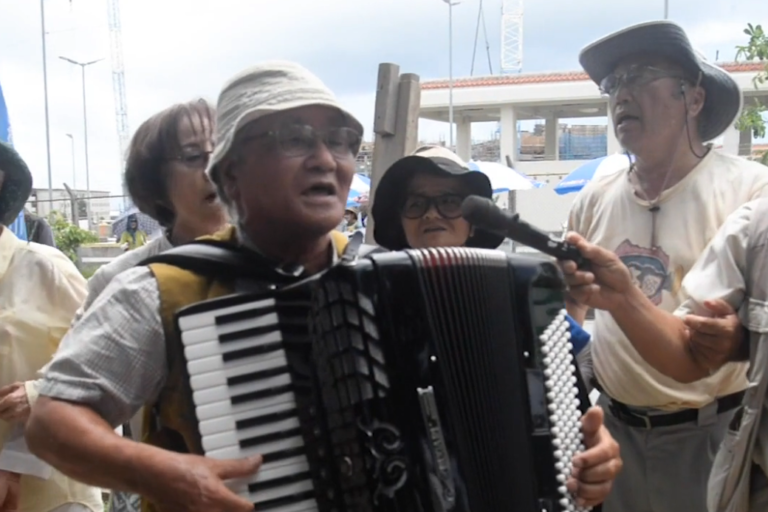 Okinawan activists, some of whom have been protesting against the relocation to Henoko Bay for decades, plan to continue their dissent following the defeat of the opposition Constitutional Democratic Party (CDP).” Locals tend not to see the Henoko relocation as a one-off issue, but a symptom of a deeper endemic problem with roots in Okinawa’s colonial and military history, according to Iwama, who is also a Ph.

For Indigenous Zoró, the Brazil nut is a weapon against deforestation

Why all stakeholders need to start working together (commentary)

Fears for the last Piripkura as Amazon invasion ramps up