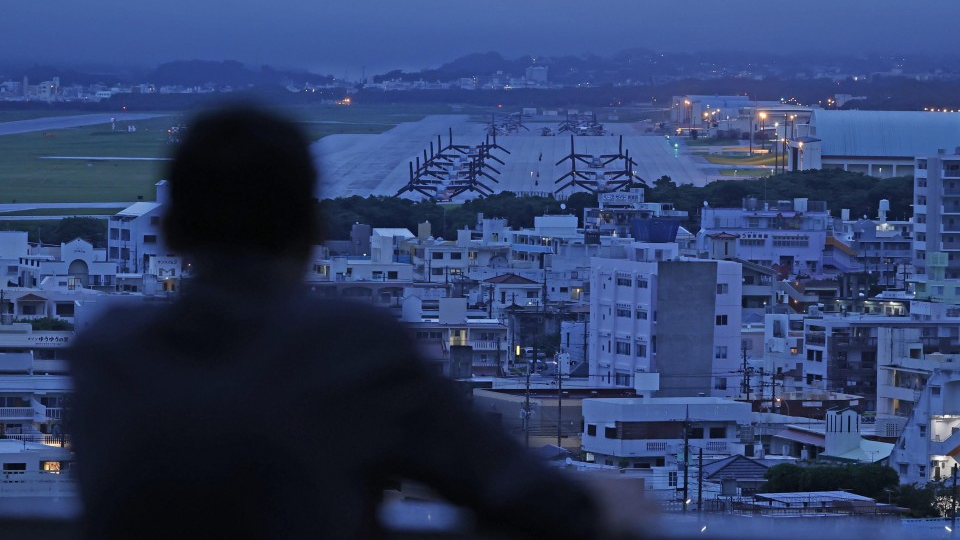 The southern island prefecture of Okinawa on May 15 marked 50 years since its reversion to Japan from U.S. rule as residents' frustrations continue over a weak local economy and ever-present U.S. military bases despite decades of protest.

bases in the country, despite its stated hope of becoming "a peaceful island free of military bases" upon its return to Japanese rule.December 1953 -- Amami Islands near Okinawa return to Japanese rule.June 1968 -- Ogasawara Islands return to Japanese rule.Repeated calls to alleviate their burden of hosting the bases have largely been ignored by the central government, which has emphasized the strategic importance of Okinawa due to its proximity to potential flashpoints such as Taiwan, in the face of an expanding Chinese military presence.

North Korea could be ready to conduct nuclear test this month

Asian Games in China postponed due to pandemic

No comment from North Korea about Saturday's suspected missile launch

Voting under way in Philippines to elect new president

U.S. believes Ukraine war has not emboldened China to move on Taiwan

U.S. to convey to ASEAN importance of Taiwan stability

Finland says will apply for NATO membership "without delay"

Okinawa stages peace march ahead of 50th anniv. of return to Japan

Drama and exhibition portray the real lives of Japanese women in U.K.

Japan, China talks over food import ban not held for over 1 year

China military body may be target of Japan counterstrike capability

Okinawa on 50th anniversary of reversion from U.S. rule