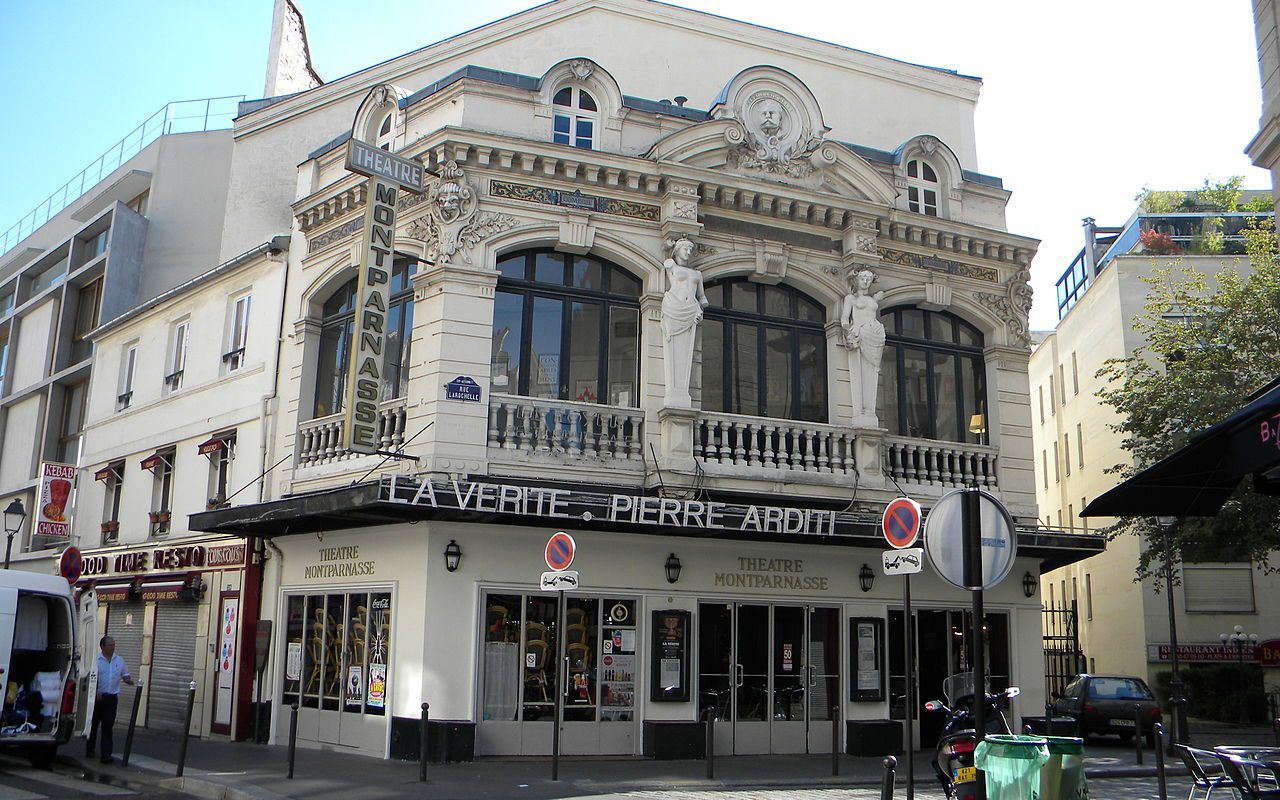 The trade unions have worked to confine opposition to the crisis in the arts to demands for a reopening that would accelerate the spread of the pandemic.

Moreover, the reopening of cultural venues would lead to an increase in COVID-19 deaths, and to a further delay in the period until the virus is controlled so cultural venues can be safely opened.In June, when the pandemic was at its lowest point, many cultural venues performed to less than half-capacity, operating at a loss throughout the period.