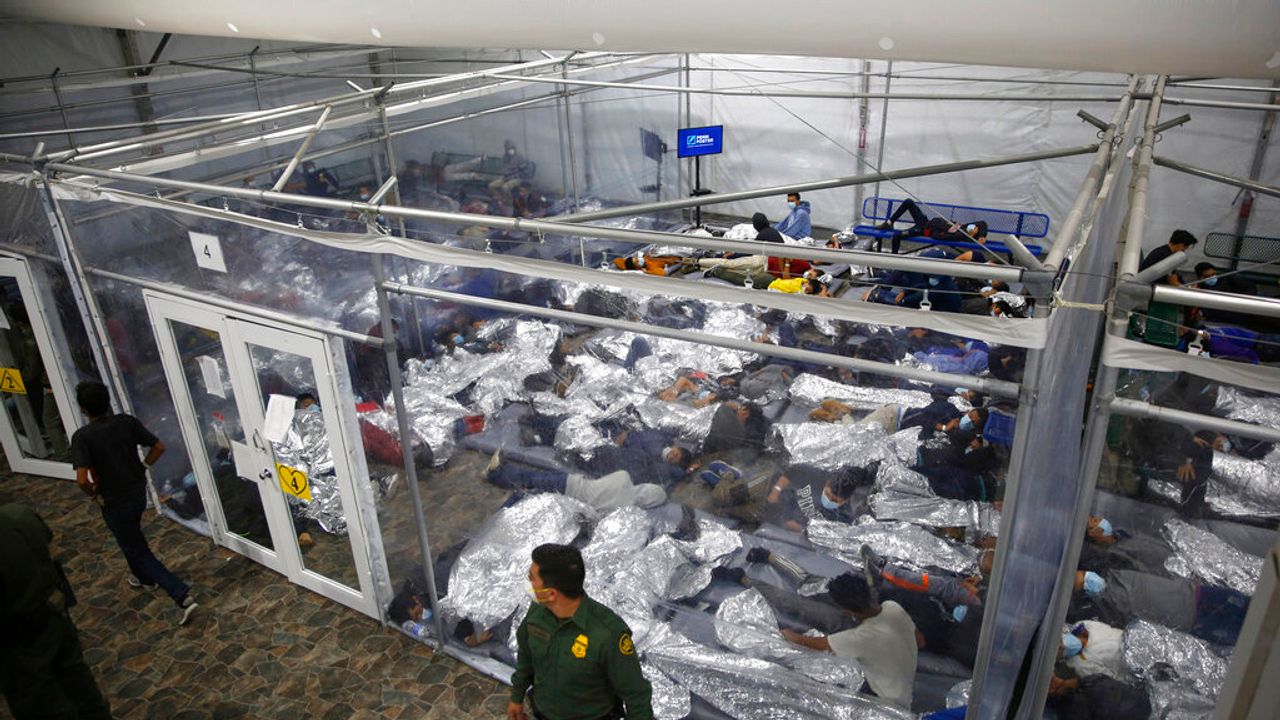 Ocasio-Cortez is doubling down on her efforts to defend the Democratic Party and denounce left-wing opponents of the Biden administration.