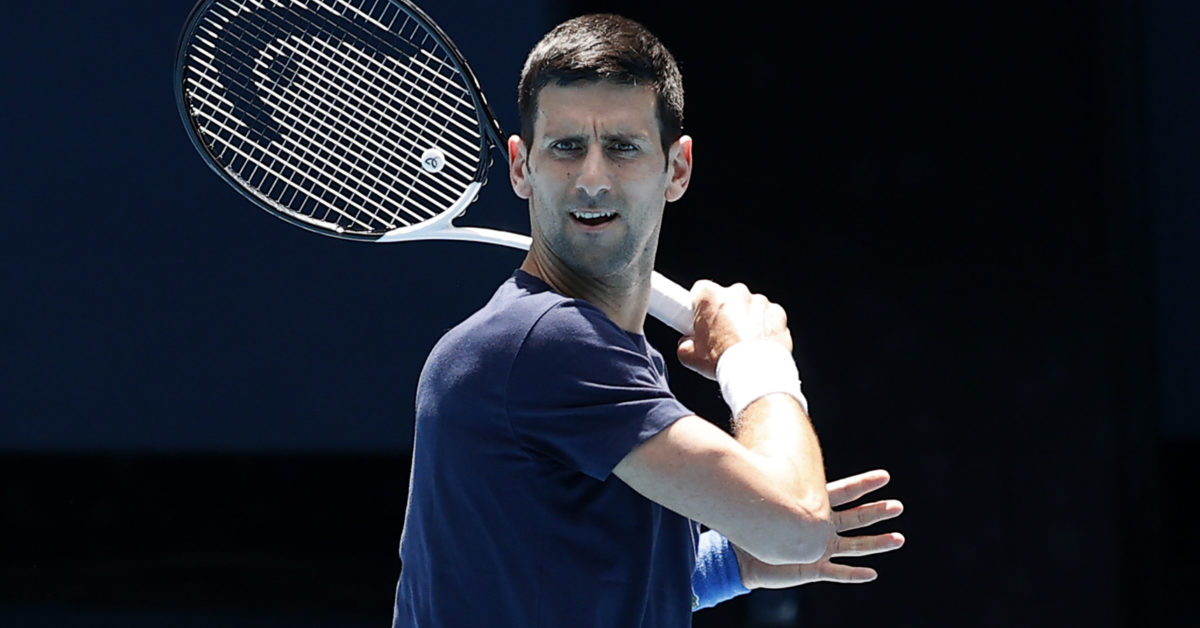 The Serbian tennis champion tested positive for coronavirus on December 16.

The 20-time Grand Slam champion has spent the last week locked in a legal battle with Australian officials over entry to the country for the Australian Open tournament, which starts Monday.Djokovic is hoping to defend the Australian Open title, which he has won nine times already.Tennis star Novak Djokovic admitted Wednesday that he broke COVID-19 isolation rules after testing positive for the virus, accepting he made an “error of judgement.In a social media post Wednesday, Djokovic said he knew he was positive for the virus when he met a journalist from L’Equipe on December 18 for an interview and a photoshoot.

” But Djokovic denied that he knew he was positive when attending a tennis event with children in Belgrade on December 17, saying he tested negative via a rapid antigen test before the awards ceremony — even though his Australian court affidavit states the positive PCR result came back on the evening of December 16.The Serbian champion spent the weekend in a detention hotel, but was released after a court hearing during which the Australian government was forced to concede Djokovic hadn’t been given enough time to respond to the notification of its intention to cancel his visa.