With 'Blue Bayou,' Filmmaker Justin Chon Asks: Who Decides Who Is American?

Air ambulance for Umer Sharif to arrive at 11

'Virtual assistants lift the lid on the bizarre requests they get 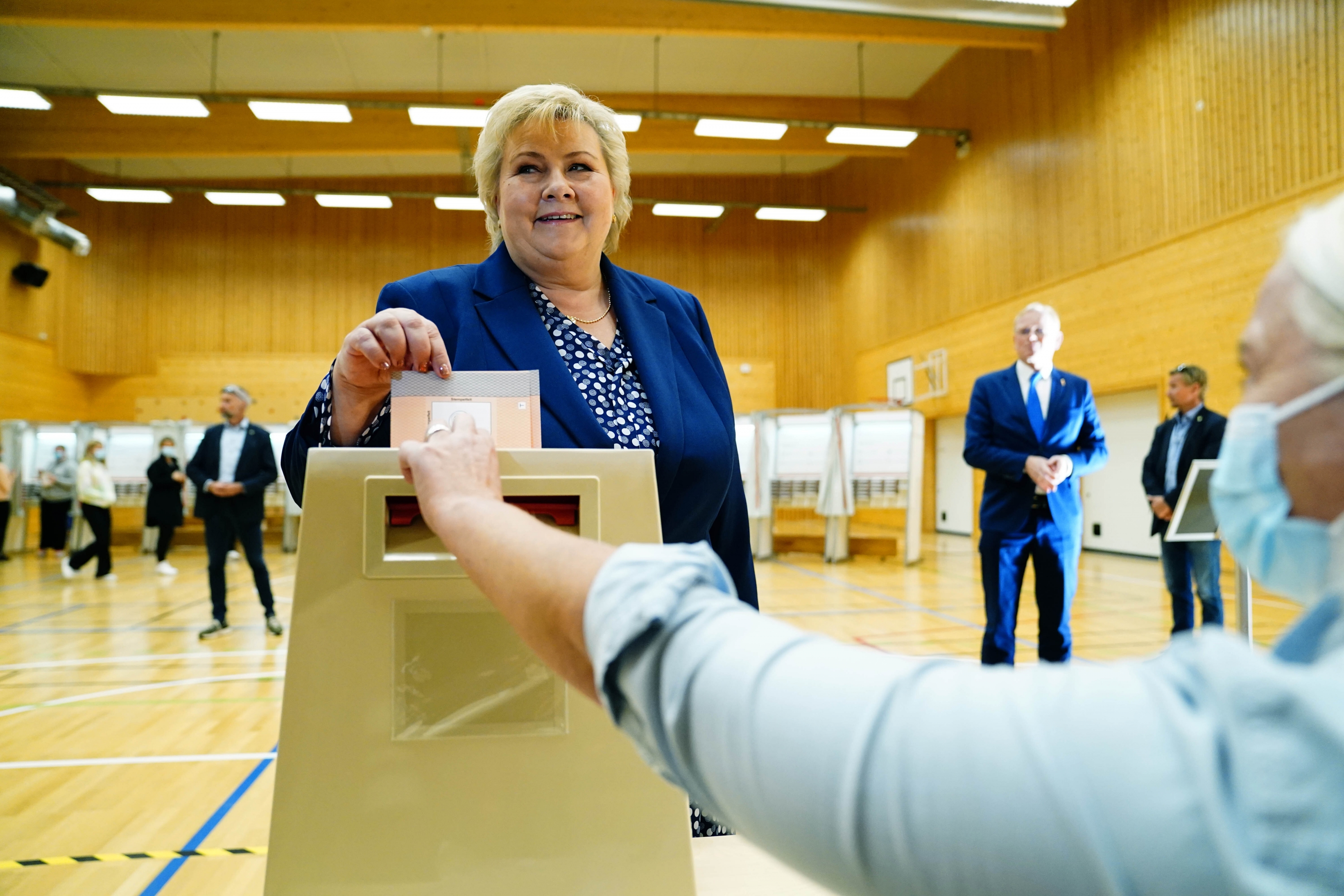 The center-left bloc in Norway appears to have won Monday’s general election, according to the first official projection.

As Norway’s largest party, Labor will try to form a coalition government and its chief, 61-year-old Jonas Gahr Stoere, is poised to become Norway’s next leader.“We will now give Norway a new government and a new course,” Gahr Stoere said on a election night before cheering party members who chanted “Stoere” and clapped.Gahr Stoere said Monday that he also wanted to thank Solberg for having been “a good prime minister.“I congratulate Jonas Gahr Stoere with what looks like a clear majority.

Any post-election horse trading is likely to be fraught for the Labor Party and Gahr Stoere.Gahr Stoere is a former civil servant who was elected to the Stortinget in 2009.