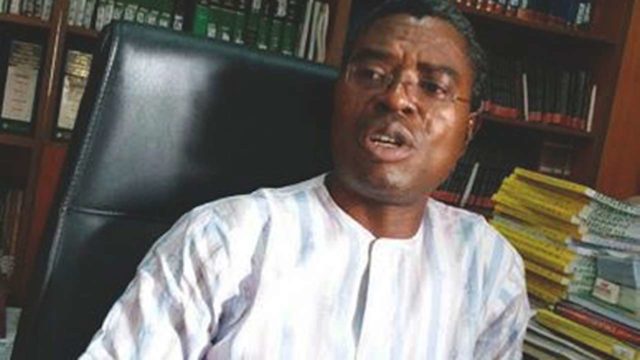 Well, what really happened was that, for the past five to six months, Obaseki’s government agents went round meeting voters, collecting their Bank Verification Numbers