Listed Ipswich building could be divided into three units

The Daily GazetteAmsterdam tops Columbia to improve to 2-0

European Union, others to clean Laboma Beach in Accra

I've got negative reviews even for 'Masaan,' sometimes you're declared as finished: Richa 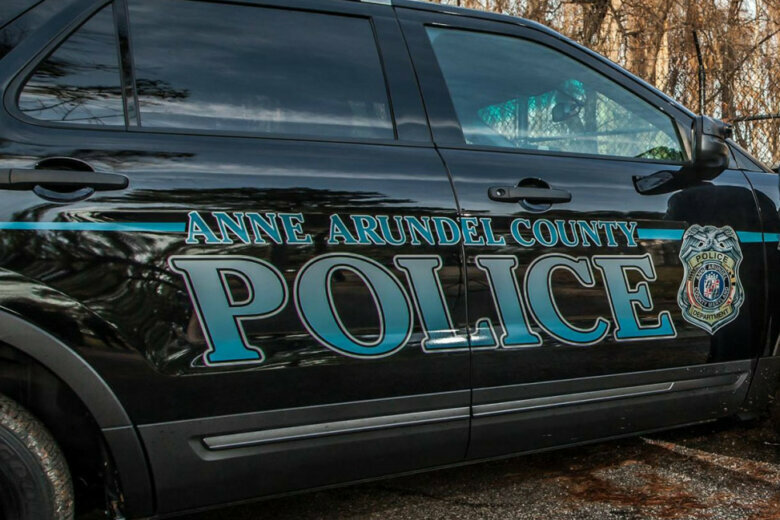 Police in Anne Arundel County, Maryland, say they’re asking people to shelter in place after a suspect fired at arriving officers in the Cape St. Claire area, north of Annapolis, Monday morning and remains on the loose.

Davis said extra police would remain in the area through dismissal of school to ease concerns.“We also don’t know if it’s some fluke with the car where the back windshield just cracked.