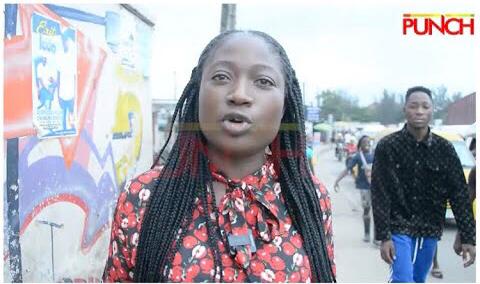 The proposed nationwide ban on the operations of Okada by the Federal Government has generated mixed reactions.

6th August 2022 The proposed nationwide ban on the operations of Okada by the Federal Government has generated mixed reactions.Related News Beyond proposal, states should just ban okada Insecurity: Benue govt restricts motorcyclists' movement Insecurity: FRSC declares war on unregistered motorcycles We spoke with Nigerians on the streets and found that while they were not fully opposed to the idea, they demand that the FG provides alternative means of employment for those affected.Imo killings: Security agencies, Ebubeagu conniving, IPOB alleges Ex-AIG named A'Ibom YPP deputy gov candidate Intrigues that made Oyetola, other govs lose second term bids I’m not ashamed getting butt lift — Zainab Bakare Youths protest demands to scrap NYSC February 19, 2022This material, and other digital content on this website, may not be reproduced, published, broadcast, rewritten or redistributed in whole or in part without prior express written permission from PUNCH.